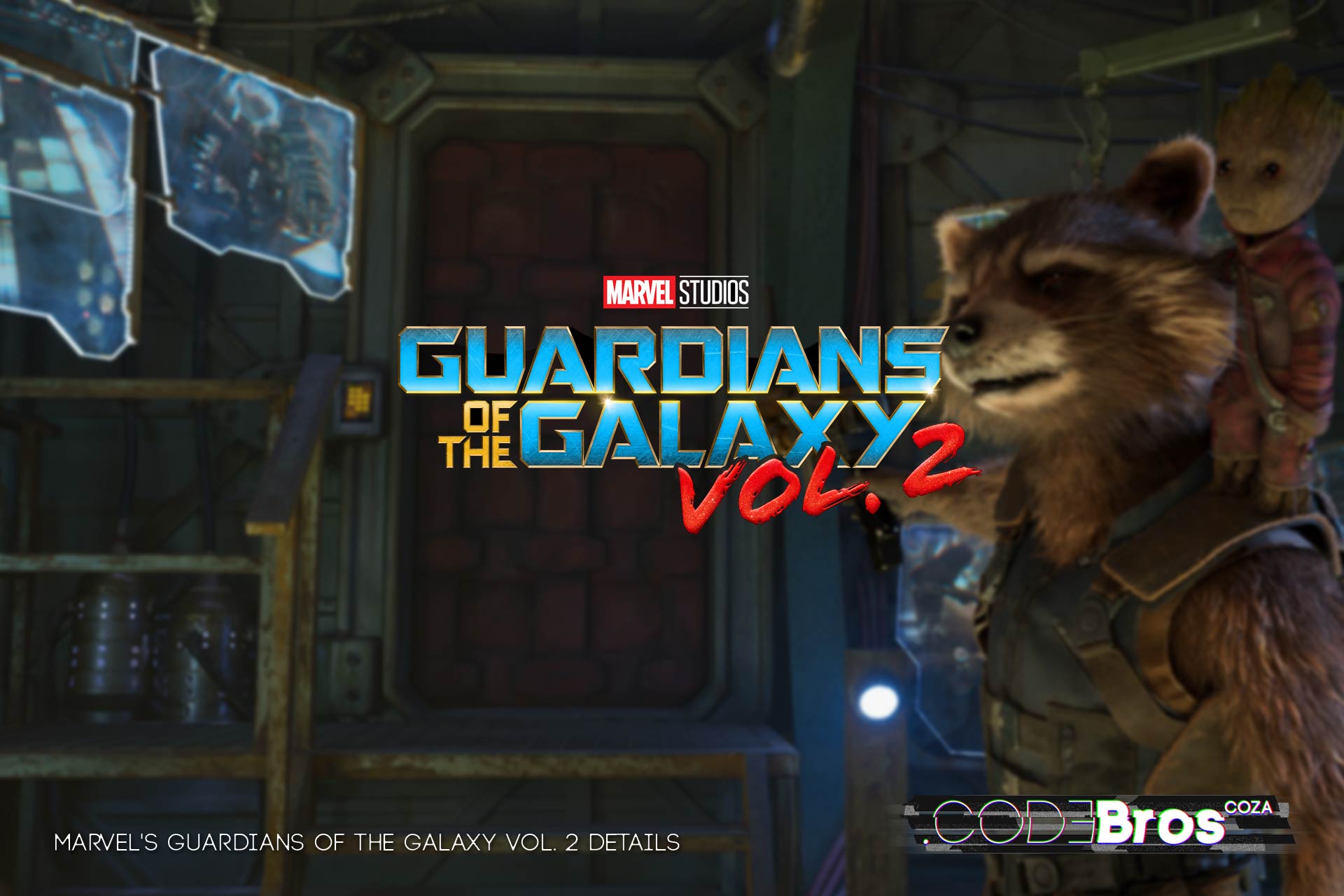 Set to the all-new sonic backdrop of Awesome Mixtape #2, Marvel Studios’ “Guardians of the Galaxy Vol. 2” continues the team’s adventures as they traverse the outer reaches of the cosmos. The Guardians must fight to keep their newfound family together as they unravel the mystery of Peter Quill’s true parentage. Old foes become new allies and fan-favorite characters from the classic comics will come to our heroes’ aid as the Marvel Cinematic Universe continues to expand.

The original “Guardians of the Galaxy” was a hit with critics and audiences alike, earning over $770 million at the worldwide box-office, and holds the record as the most successful debut film in the Marvel Cinematic Universe. In addition, the film’s soundtrack went platinum and was nominated for a Grammy.

Guardians of the Galaxy Vol. 2 Trailer

Marvel Studios continued its unprecedented success in 2015 with the release of “Avengers: Age of Ultron.” At the time of release, the film recorded the second biggest opening weekend of all time with a $191.3 million box office. It has also been the #1 release in every country where it has opened and has grossed over $1.4 billion in global box office. The studio also successfully launched another franchise with “Ant-Man,” starring Paul Rudd, Michael Douglas and Evangeline Lilly. The film opened #1 at the box office on July 17 and went on to gross more than $519 million at the worldwide box office. The film propelled the Marvel brands’ #1 domestic box-office opening streak to a record-breaking 12 consecutive films.

About Marvel Entertainment
Marvel Entertainment, LLC, a wholly owned subsidiary of The Walt Disney Company, is one of the world’s most prominent character-based entertainment companies, built on a proven library of more than 8,000 characters featured in a variety of media over seventy years. Marvel utilizes its character franchises in entertainment, licensing and publishing. For more information visit marvel.com. ©MARVEL