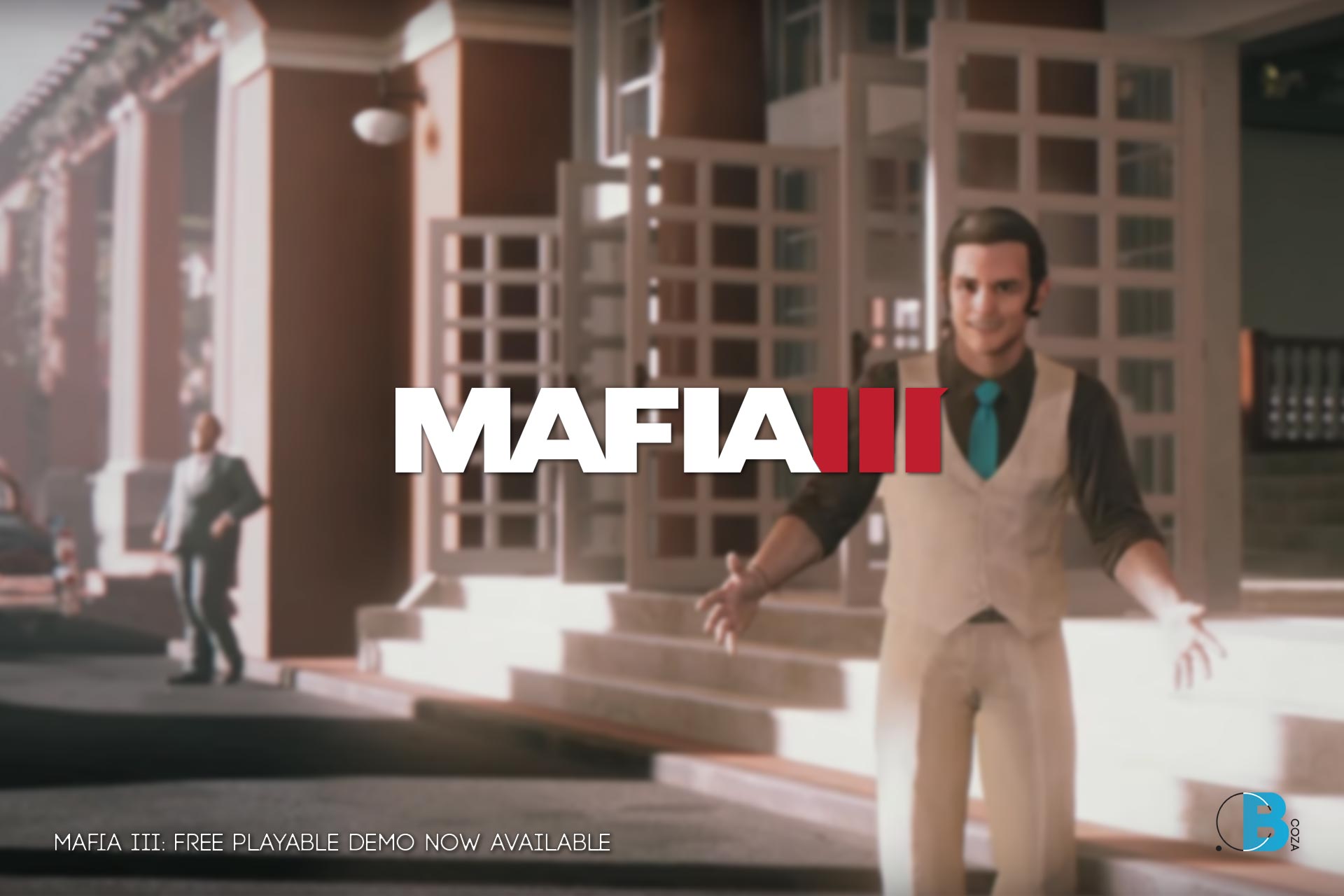 2K and Hangar 13 today announced that a free playable demo of Mafia III, the thrilling organized crime drama set in the immersive open world of 1968 New Bordeaux, is now available.

Players can experience the entire first act of Mafia III, featuring an exhilarating bank heist gone wrong that sets the stage for betrayal and Lincoln Clay’s revenge against the Italian mob. Players who wish to continue their experience can transfer over their progress when they purchase the full game.