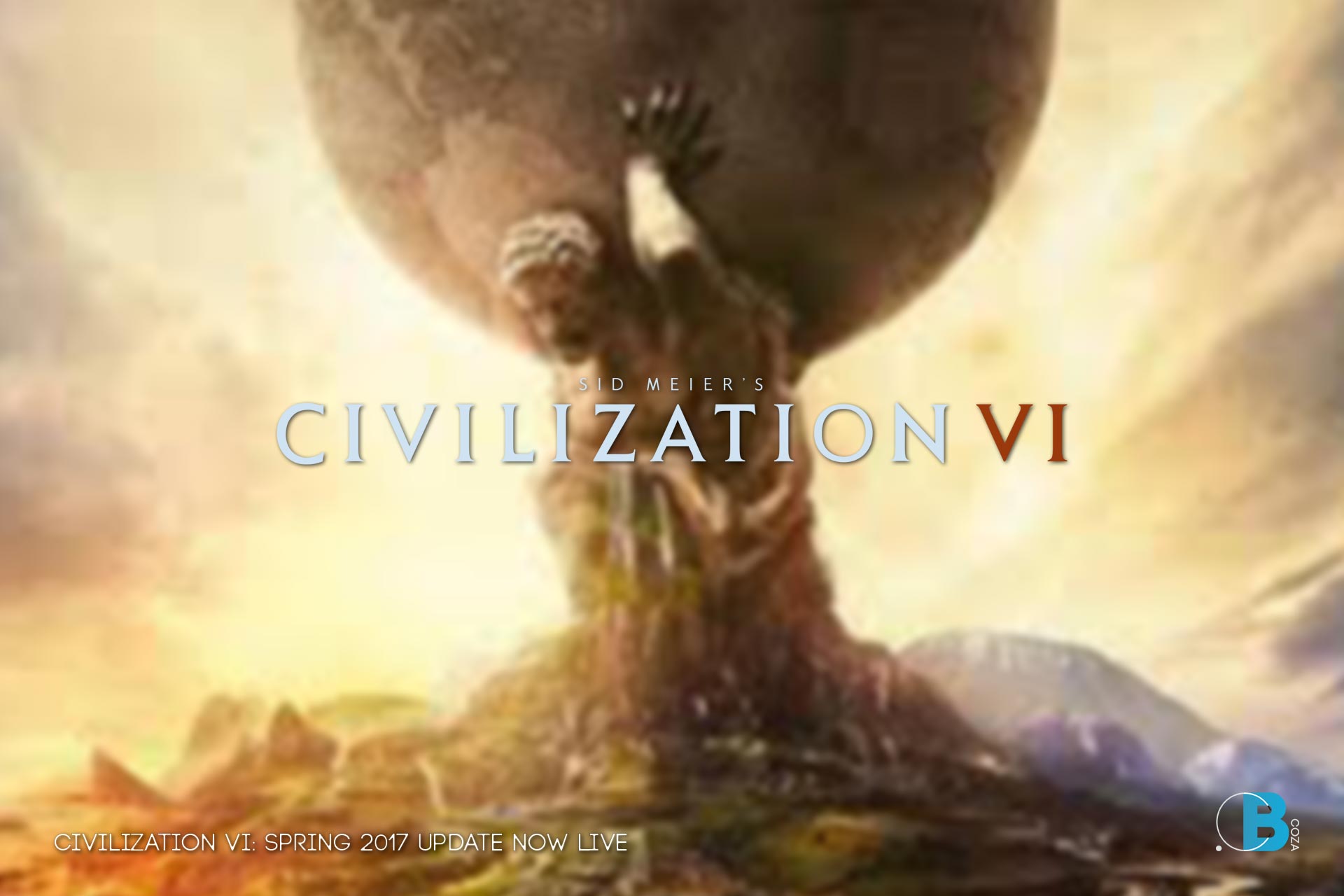 This update for Civilization VI, available now for PC players and coming soon for Mac and Linux, includes a number of balance changes, AI adjustments, multiplayer changes, and bug fixes.

The Persia and Macedon Civilization and Scenario Pack is also available starting today. This premium DLC adds Persia, led by Cyrus, Macedon, led by Alexander the Great and new scenario, ‘The Conquests of Alexander’, to Sid Meier’s Civilization VI. Persia is perfect for players who want to build a rich empire, and who aren’t afraid to launch a sudden, unexpected military strike. Macedon on the other hand is a powerhouse conquering civ, with special units and abilities that let players bring the world under their control from early in the game.

Developed by Firaxis Games, Sid Meier’s Civilization® VI is rated E10+ for Everyone 10 and up by the ESRB, and is available now on Windows PC. Expand your empire further with the Civilization VI Digital Deluxe Edition which includes the full base game, the 25th Anniversary Digital Soundtrack, and access to four post-launch DLC packs that will add new maps, scenarios, civilizations and leaders at a bundled discount for R1,114.95.