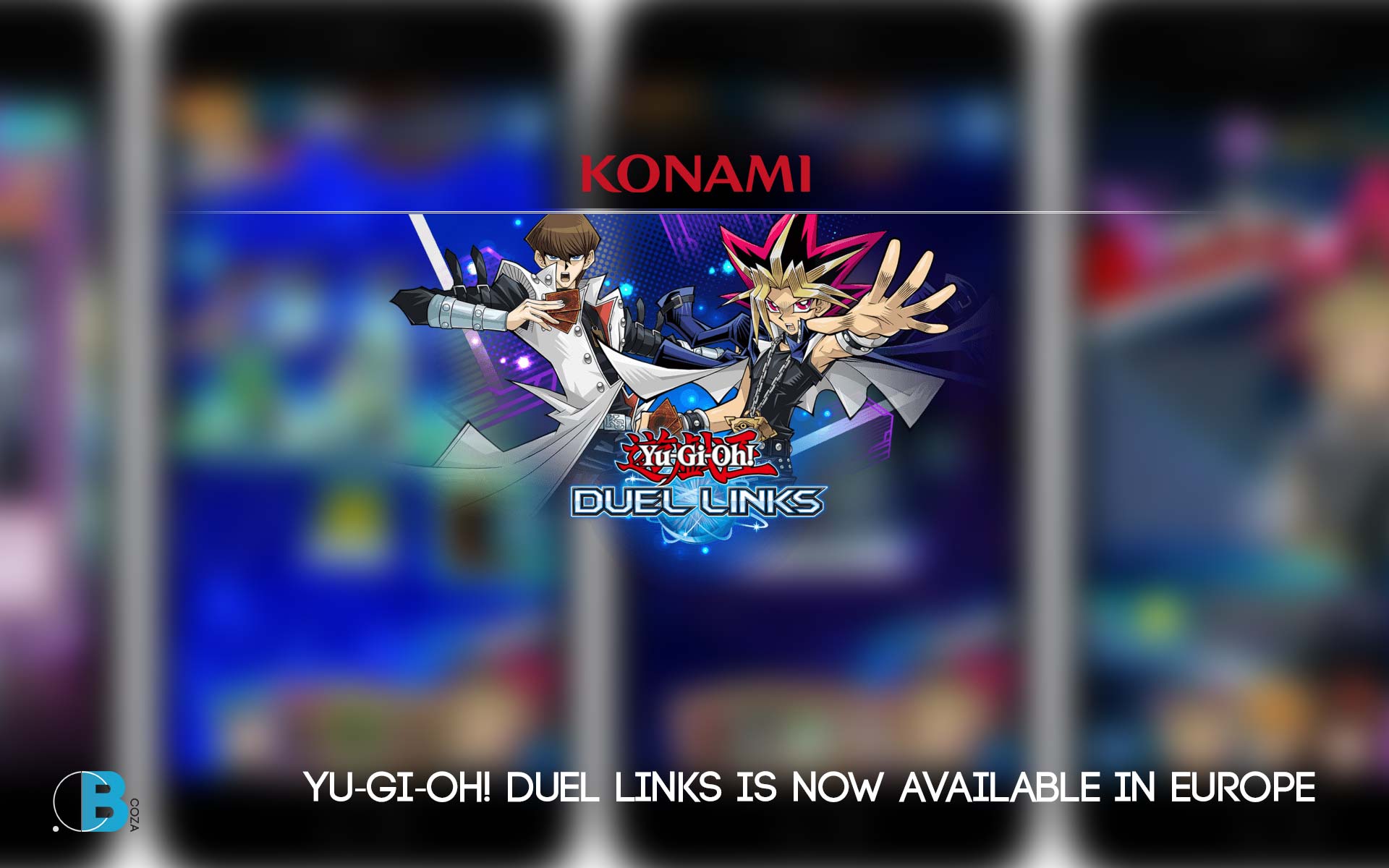 Since its launch in Japan this past November, Yu-Gi-Oh! Duel Links has seen more than 13 million downloads while reaching #1 ranking for Free App in the App Store and Google Play.

Based on the Yu-Gi-Oh! Trading Card Game, Yu-Gi-Oh! Duel Links brings the popular game to life on mobile devices. Duelists can kindle the spirit of Yami Yugi, Seto Kaiba and other beloved characters from the Yu-Gi-Oh! franchise in competitive card battle action.

In Yu-Gi-Oh! Duel Links, Duelists can construct the ultimate Deck by choosing from more than 700 authentic Yu-Gi-Oh! cards to play in fast-paced, real-time PvP Duels. The essence of Yu-Gi-Oh! is re-imagined for mobile as players can battle Duelists from all over the world by Summoning Monsters, and playing Spells and Traps in an effort to reduce their opponent’s life points toward victory.

The Yu-Gi-Oh! series is based on both the manga Yu-Gi-Oh! (by Kazuki Takahashi), which was serialized in Shueisha Inc.’s Weekly Shonen Jump magazine from 1996, and the fifth iteration of the “Yu-Gi-Oh!” animated series (currently airing on TV Tokyo-affiliated channels). Konami released the first console game in 1998, and the series, including the trading card game, is still enjoyed by countless customers worldwide. Konami continues to develop and distribute a wide range of Yu-Gi-Oh! content to deliver the fun and excitement of the series to customers around the globe.

About The Yu-Gi-Oh! TCG (Trading Card Game)
The Yu-Gi-Oh! Trading Card Game is the #1 trading card game in the world with over 25 billion cards sold. It is a game of strategy, where players create individual Decks of cards collected from Structure Decks and Booster Packs. Two players engage in a Duel while using cards that represent powerful monsters, magical Spells and surprising Traps. Duelists with well-constructed Decks, dominating monsters, solid strategy and good fortune are the victors in the Yu-Gi-Oh! TCG. Konami Digital Entertainment, Inc. is the exclusive licensee and rights holder to the Yu-Gi-Oh! TCG in North America and Latin America.