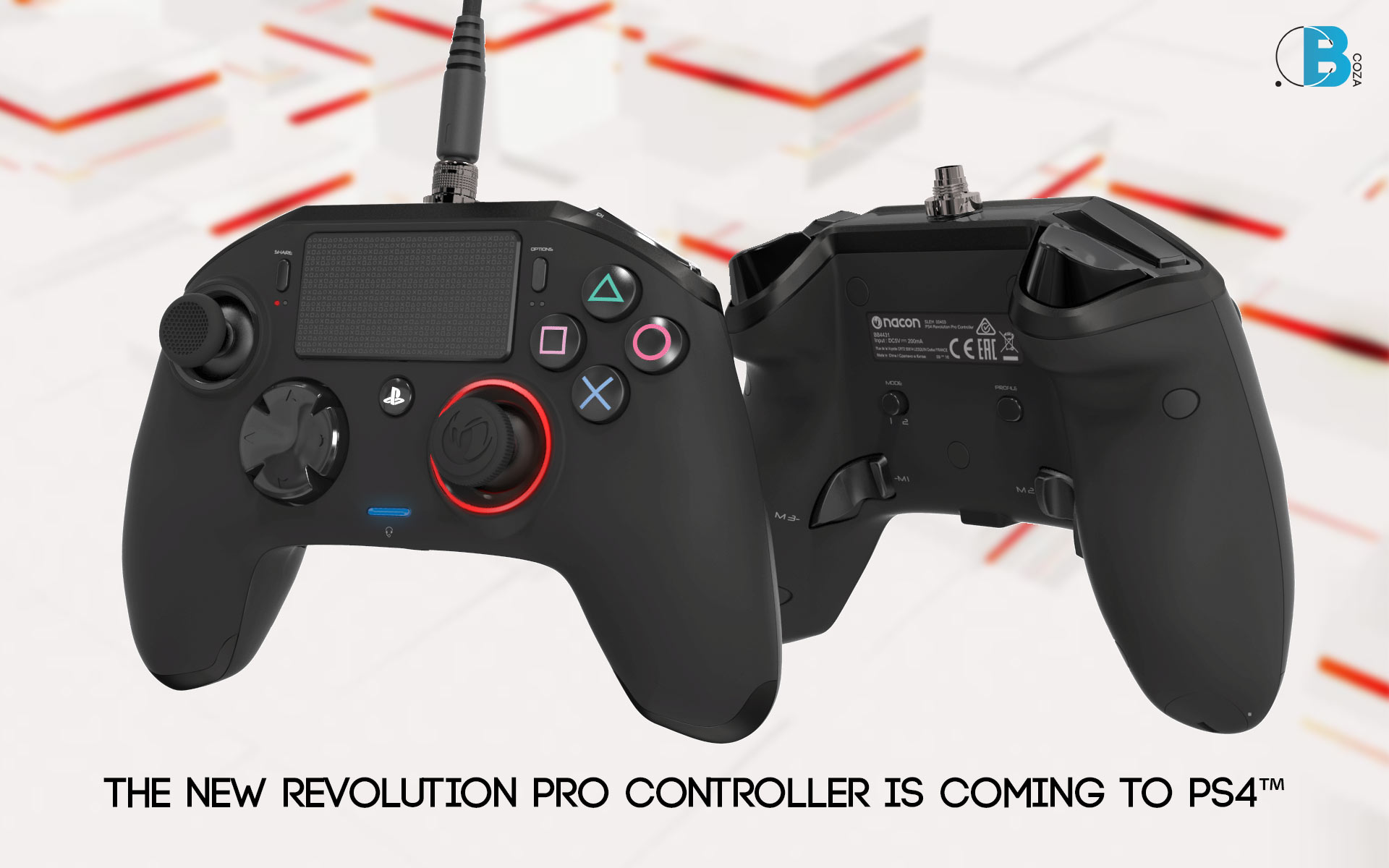 Coming to market as the result of a newly formed licensing partnership with Sony Interactive Entertainment Europe Ltd., the Revolution Pro Controller has been optimised in order to be fully compatible with the best-selling PlayStation®4 (PS4™) platform.

[miptheme_quote author=”said Mario Dos Santos, C.E.O. of SKE” style=”text-center”]With the ever increasing demand for precision by our fans it’s exciting to be able to bring them an officially licensed controller with this level of technical development.[/miptheme_quote] Developed with the eSport player in mind, Bigben Interactive’s team of industrial designers and engineers collaborated with pro-gamers to ensure the final Revolution Pro Controller would meet a range of gameplay needs.

Ster Kinekor Entertainment has partnered with Bigben as the official distributor of the New Revolution Pro Controller in South Africa.

PlayStation, and the SIE Diamond logo is a registered trademark of Sony Interactive Entertainment Inc. All other trademarks property of their respective owners.