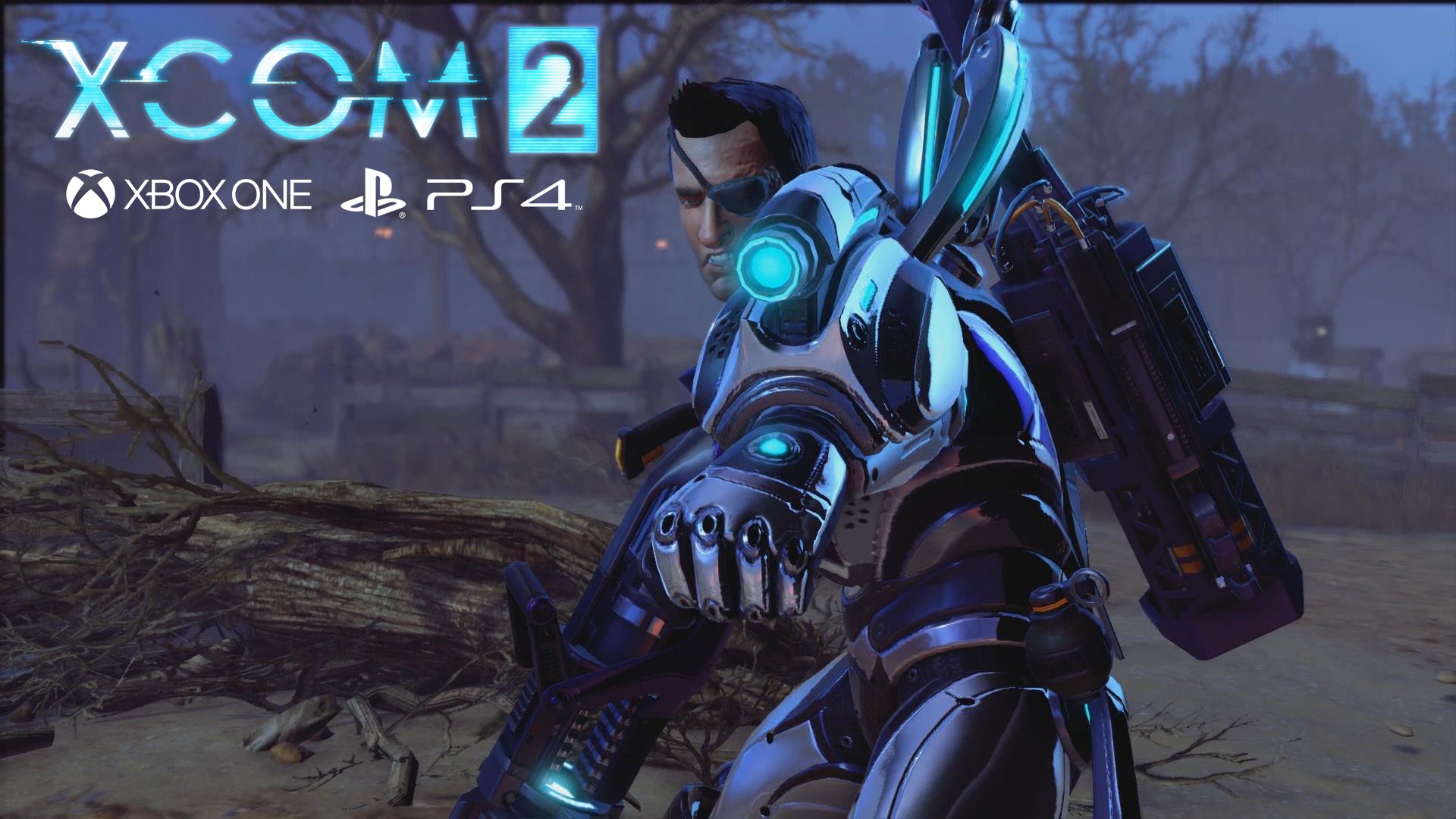 With the release of XCOM 2 on Xbox One and PS4TM in North America today, 2K and Firaxis Games have released the “Official XCOM 2 Console Launch Trailer”.

Now XCOM fans on console join the resistance to reclaim Earth from the alien threat.

XCOM 2, the critically-acclaimed sequel to the 2012 award-winning strategy game of the year is released in South Africa on September 30, 2016 on Xbox One and PlayStation®4.