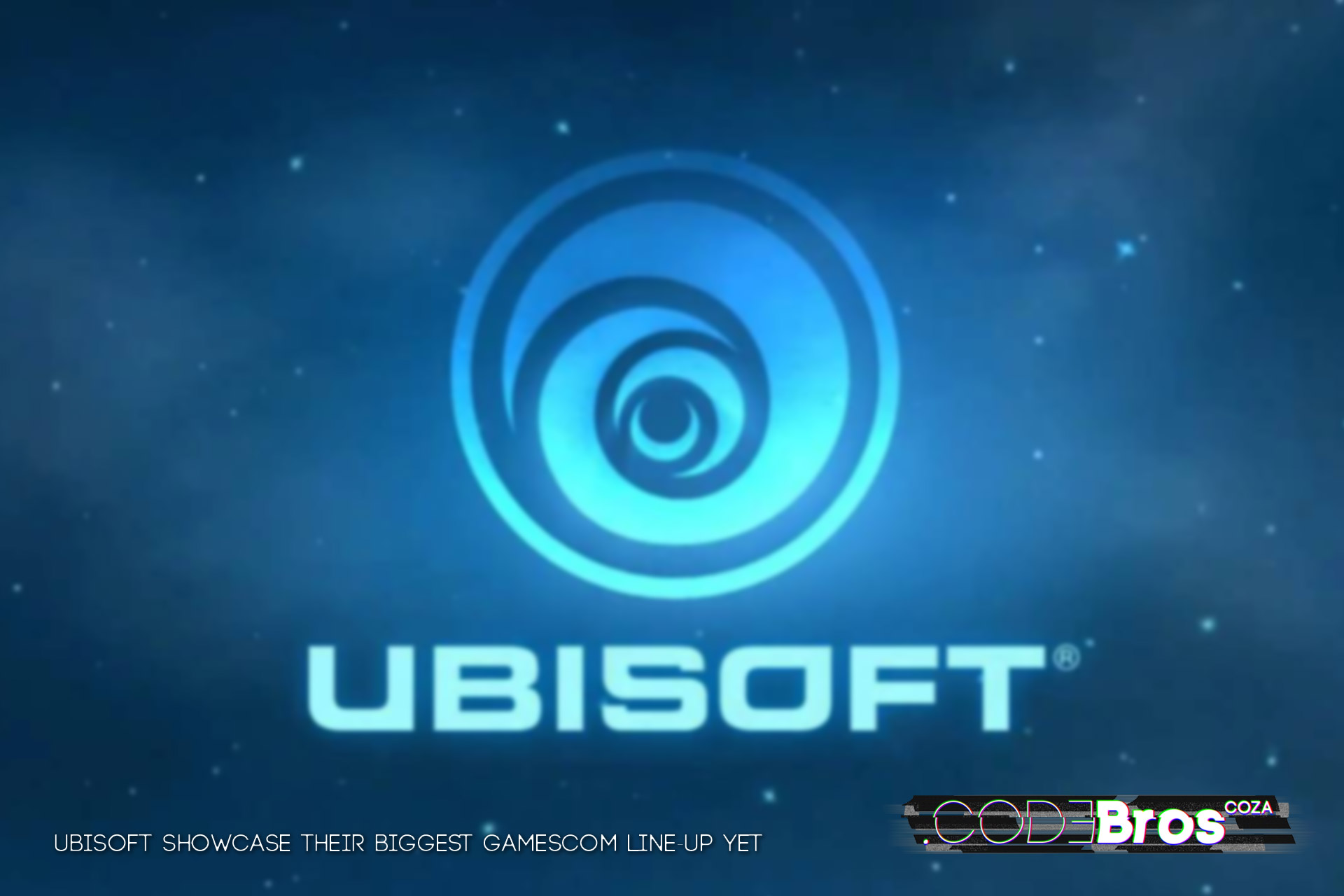 Today, Ubisoft reveals its full lineup for Gamescom, the world’s largest consumer video game event, which takes place from August 22nd – 26th in Cologne, Germany. Visitors will be able to play hands-on demos of Assassin’s Creed® Origins, Far Cry® 5, Mario + Rabbids® Kingdom Battle, South Park™: The Fractured But Whole™ and The Crew® 2 as well as compete against each other in For Honor® and Tom Clancy’s Rainbow Six® Siege.

[miptheme_quote author=”Alain Corre, EMEA Executive Director” style=”pull-right”]We are very excited to be able to put our diverse lineup in players’ hands in Europe, following the great reception it received at E3 in June. More than 300 pods, the most we’ve ever had at Gamescom, will be set up for players to enjoy our new games and share their feedback with us. And by showcasing new content and competitive play in For Honor and Tom Clancy’s Rainbow Six Siege, as well as the Tom Clancy’s Rainbow Six Pro League Season 2 finals for the latter, we’re happy to reassure fans that these titles are here to stay![/miptheme_quote]Fan activities will be planned throughout the week at the Ubisoft booth (located in Hall 6.1, booth B020), including stage performances for Just Dance® 2018 and exclusive presentations, news, demos, trailers and giveaways. Visitors will also be able to buy Ubicollectibles items, including the new Six Collection Chibi figurines, at the dedicated Ubisoft store, which will be located in hall 5.2 booth c-011.

The Tom Clancy’s Rainbow Six® Pro League Season 2 Finals will be held at the Alpha Stage ESL Arena in Hall 9 during Gamescom. The semi-finals will take place on Friday, August 25th, and the Season 2 finals will take place on Saturday, August 26th. There will be broadcasts from 8:45am BST to 7pm BST, including matches, live showcases of new content, as well as developer and community panels.

Ubisoft will be rewarding some of its most dedicated fans, inviting 15 Star Players, chosen from Ubisoft Club members, to enjoy a VIP experience and the chance to meet and greet Ubisoft developers. In addition, anyone who plays games on the Ubisoft booth at Gamescom will receive exclusive in-game rewards for some Ubisoft titles, and have the opportunity to spend time in the Ubisoft Lounge, which is located within the booth, for meet and greets, demos and discussions about the games.

For more on the Ubisoft Club activities during Gamescom, please visit twitter.com/ubisoftclub or for more about Ubisoft at Gamescom, visit ubisoft.com, youtube.com/ubisoft and blog.ubi.com.

About Ubisoft
Ubisoft is a leading creator, publisher and distributor of interactive entertainment and services, with a rich portfolio of world-renowned brands, including Assassin’s Creed, Just Dance, Tom Clancy’s video game series, Rayman, Far Cry and Watch Dogs. The teams throughout Ubisoft’s worldwide network of studios and business offices are committed to delivering original and memorable gaming experiences across all popular platforms, including consoles, mobile phones, tablets and PCs. For the 2016–17 fiscal year Ubisoft generated sales of €1,460 million. To learn more, please visit www.ubisoftgroup.com.