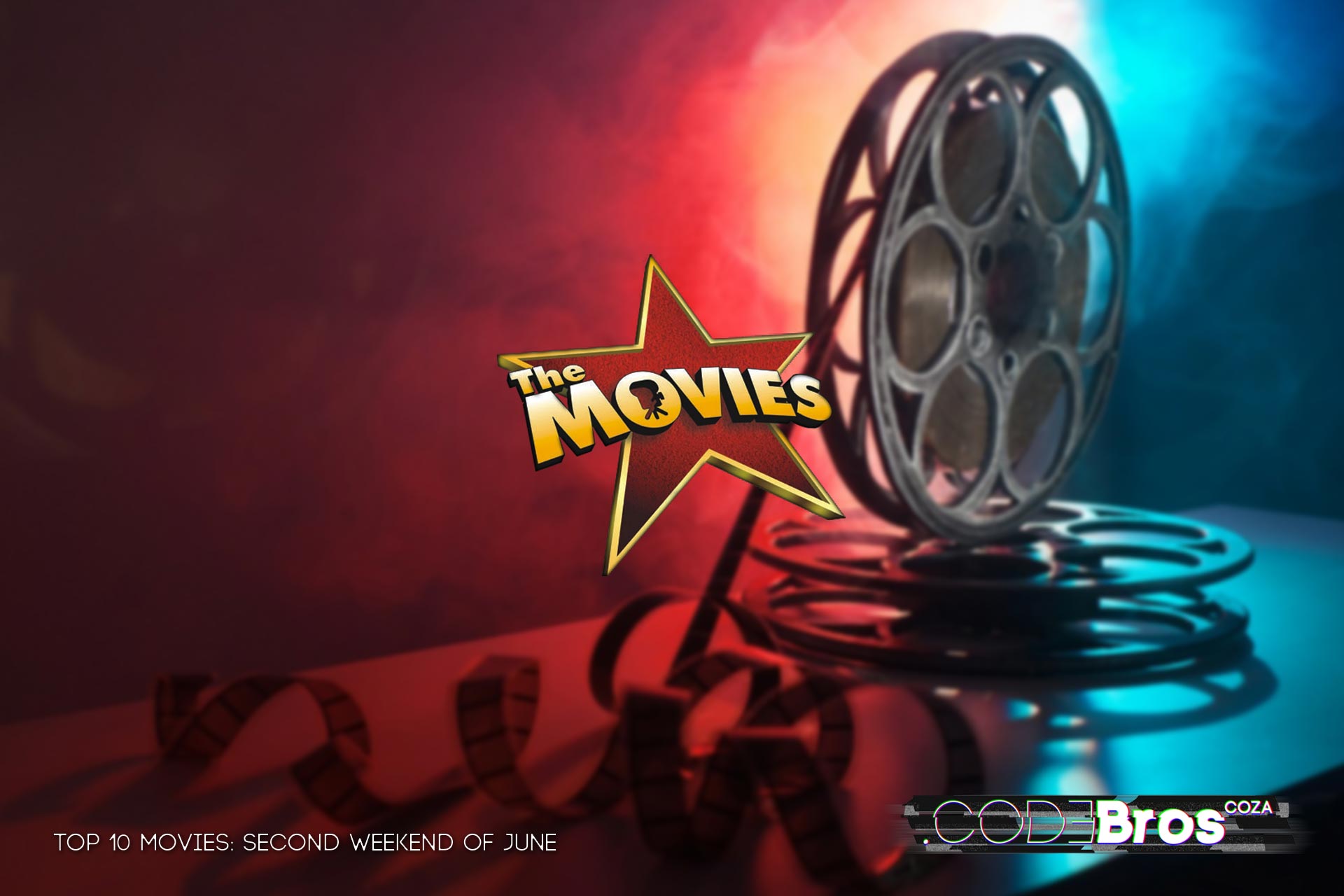 Would you like to know how the Latest Releases and other Titles performed this weekend at on The Big Screen? Here is a Top 10 List for you! Statistics were gathered from 9 June to 11 June 2017.

What Was Released this Weekend?