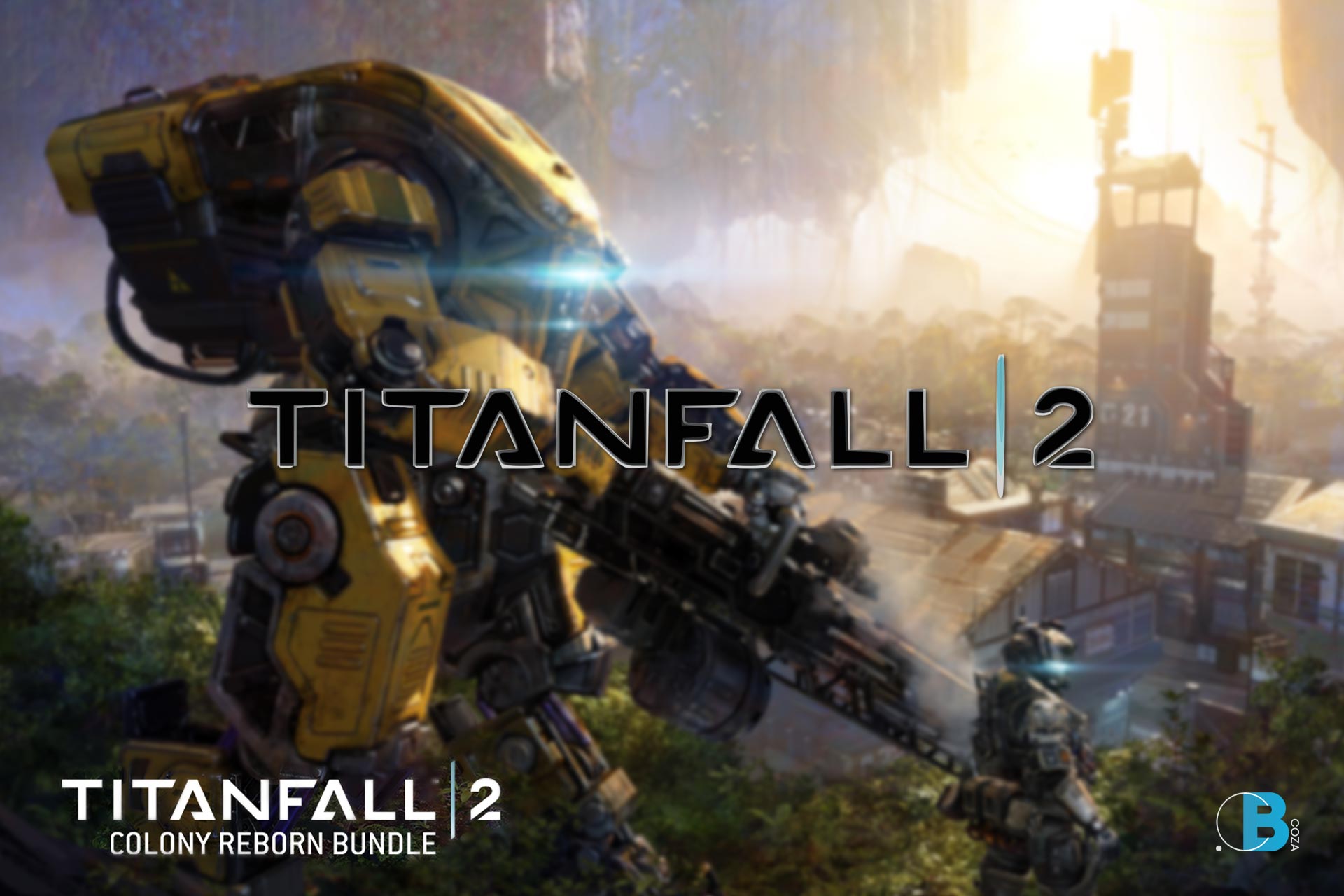 A fan favorite map from the first Titanfall that is filled with narrow streets, interiors, and rooftops. In addition to Colony, players can try out an all-new Pilot execution, Curb Check pilot, as well as the new R-101 carbine, all for free!

To celebrate the launch of Colony Reborn, Respawn will be kicking off another free trial weekend. Starting March 30, those yet to experience the power of Titanfall 2 can enjoy elements of the game’s critically-acclaimed single player. This includes The Beacon, one of the missions from the main campaign, as well as the Training Gauntlet. In addition to introducing single-player content to the trial, players will also have access to all multiplayer maps and modes. The Titanfall 2 free trial weekend will end on Monday, April 3, at which point the multiplayer portion of the trial will no longer be available. However, the single player content from the trial will still be available post-April 3.

For more information about the DLC and free trial, visit the Frontier News Network.