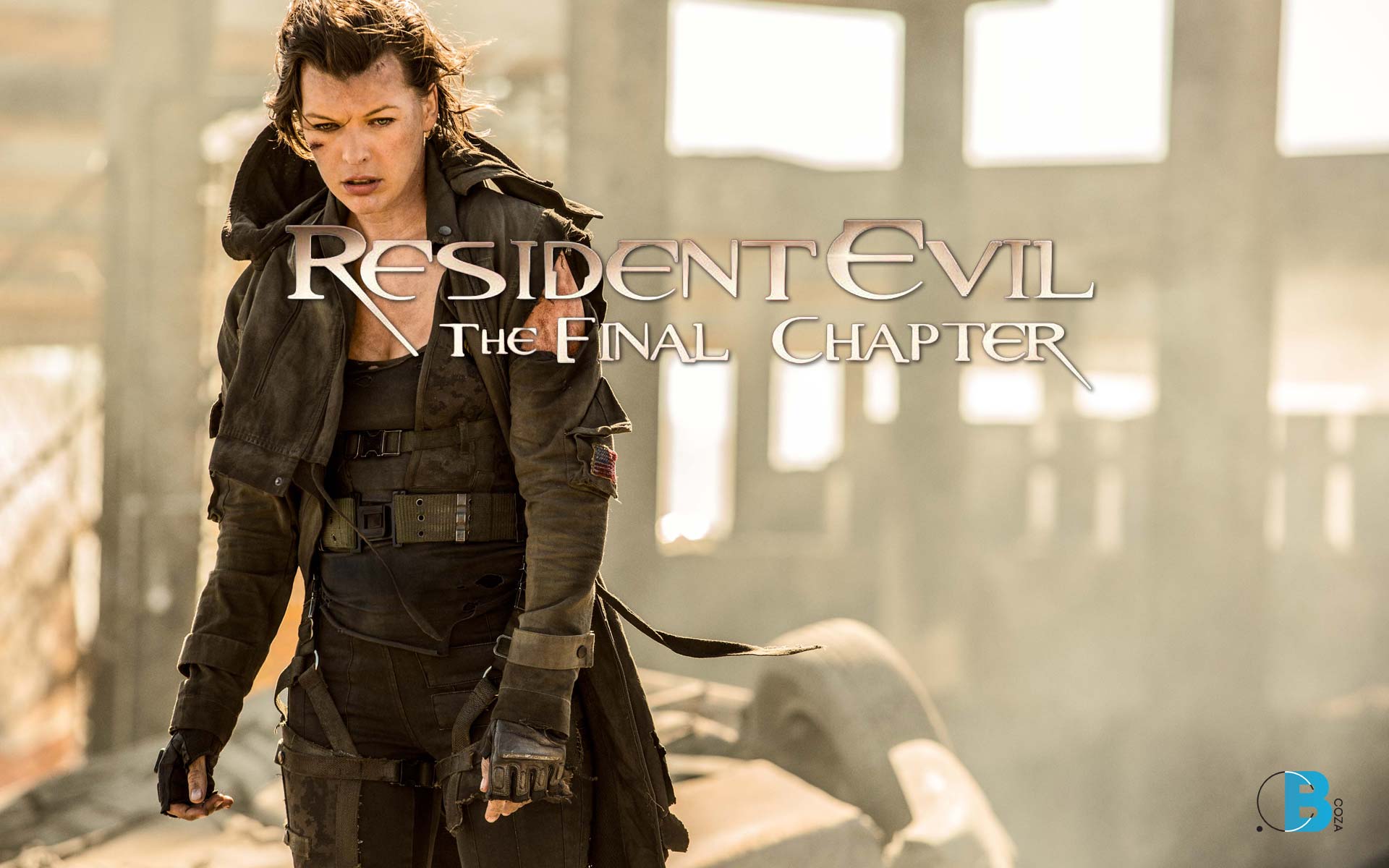 Since 2002 we have been following the Science-Fiction Action-Horror Adventures of Alice vs The Umbrella Corporation.

Based on Capcom’s hugely popular video game series comes the final installment in the most successful video game film franchise ever, which has grossed over $1 billion (R13 billion) worldwide to date.

Picking up immediately after the events in Resident Evil: Retribution, Alice (Milla Jovovich) is the only survivor of what was meant to be humanity’s final stand against the undead. Now, she must return to where the nightmare began – The Hive in Raccoon City, where the Umbrella Corporation is gathering its forces for a final strike against the only remaining survivors of the apocalypse.

Join the conversation by using the Official Movie Hashtag: #ResidentEvilMovie