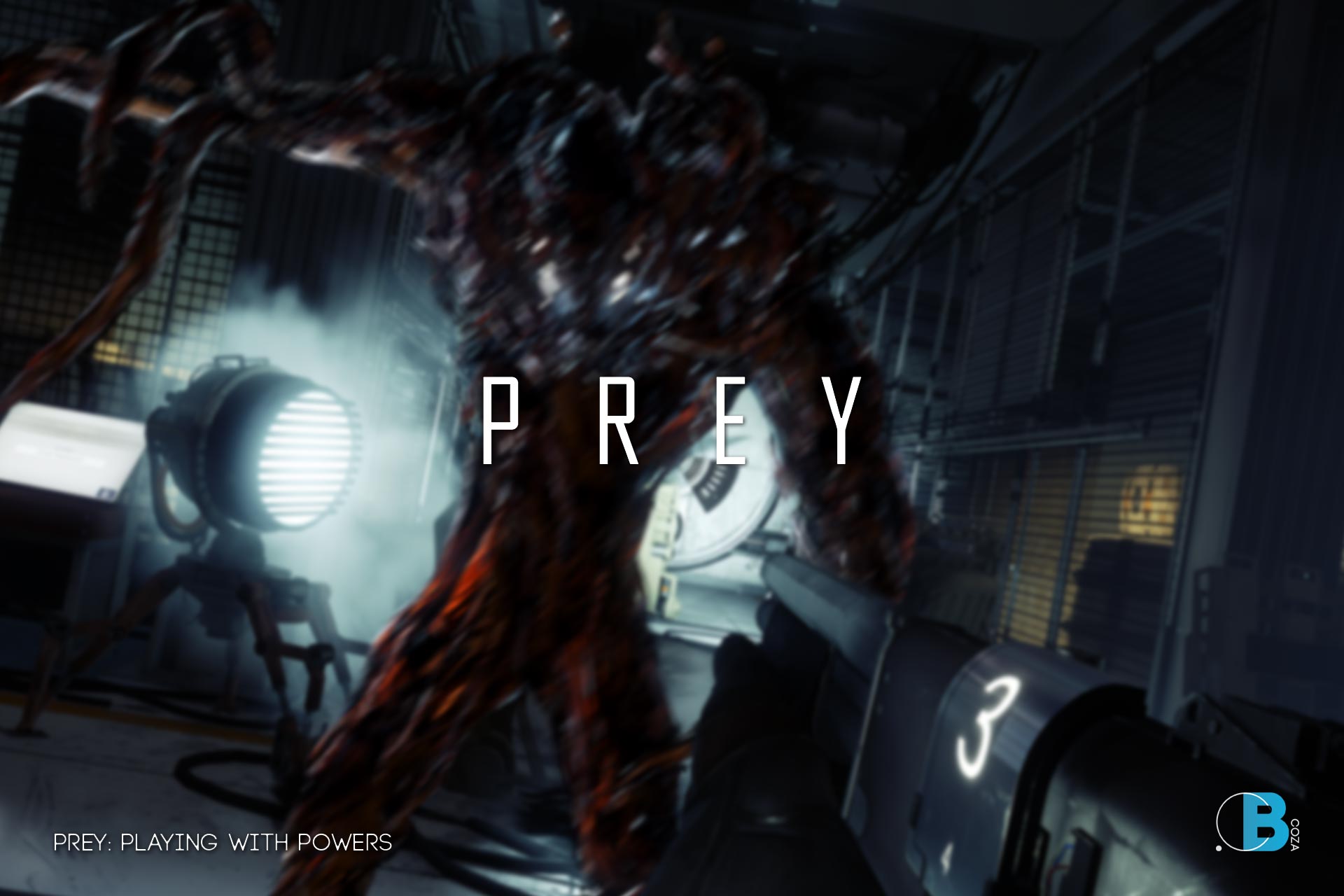 Get a look at some of the powers you can use against the deadly Typhon, along with exclusive insights from the team at Arkane Studios in their latest video!

In Prey you’ll need more than just your wits to take on the Typhon aliens that are threatening to destroy mankind. But why stop with the weapons and gadgets you’ll find aboard Talos I? Mankind’s last – and only – hope, Morgan Yu, also has the option of “installing” a wide range of human and alien abilities.

Whether you focus on just human powers – allowing you to run faster, jump higher, use firearms better and more – or if you instead branch off into the myriad Typhon abilities, one thing’s certain: Prey offers players a wide range of ways to annihilate aliens. From Superthermal to Psychoshock and beyond, these powers will make all the difference in your mission to fight the aliens and save the world.

Set to launch worldwide on Friday, May 5, 2017 on Xbox One, PlayStation 4 and PC, Prey is the highly-anticipated first-person sci-fi action game from Arkane Studios, creators of the award-winning Dishonored series which includes the 2012 ‘Game of the Year’ and the critically-acclaimed follow-up, Dishonored 2.