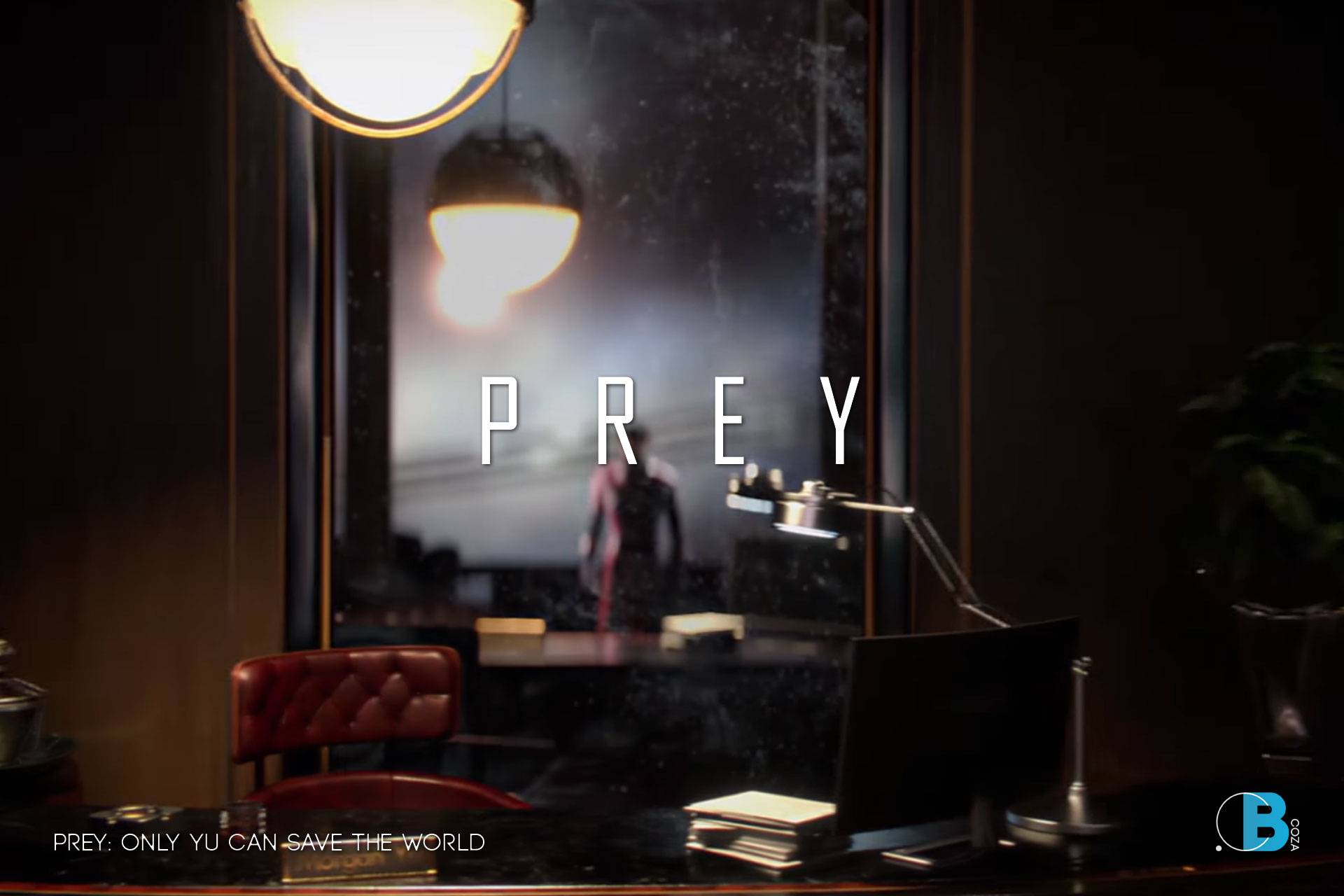 Prey: Only Yu Can Save The World

Prey: Only Yu Can Save The World

In Prey, you’re mankind’s last and only hope. But who exactly are you? What powers, abilities and weapons can you wield? What other choices will you make? And who else is aboard Talos I?

Using badass weapons and powers, step into the TranStar uniform of Morgan Yu and fight through an alien-infested space station to save humanity. But while you’re safeguarding the world from the Typhon threat aboard Talos I, you’re also in search of your own identity. While Morgan begins as an enigma, you’ll define who he is through your choices and actions. Do you rescue the survivors aboard Talos I? Will you choose to install more alien-based powers, and thus alter your own humanity? And, at the most basic level, how will you survive with the deadly Typhon aliens actively hunting you? Every decision you make has the potential to reverberate throughout the entire game. Be sure to check out Bethesda.net for more details.

Set to launch worldwide on Friday, May 5, 2017 on Xbox One, PlayStation 4 and PC, Prey is the highly-anticipated first-person sci-fi action game from Arkane Studios, creators of the award-winning Dishonored series which includes the 2012 ‘Game of the Year’ and the critically-acclaimed follow-up, Dishonored 2.

Prey: Only Yu Can Save The World Trailer