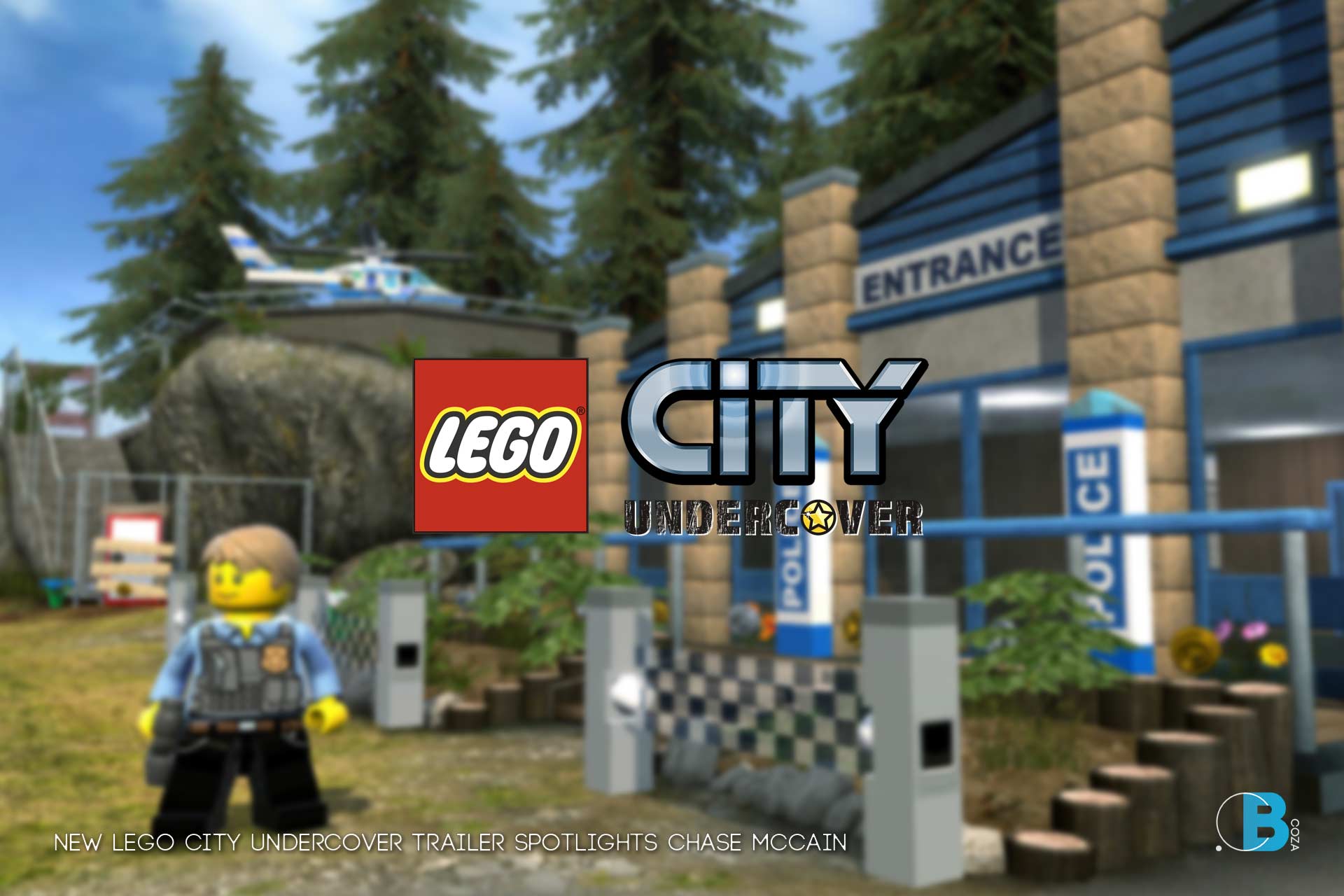 Take a closer look at what can be expected from Lego City Undercover with this brand new feature trailer!

Warner Bros. Interactive Entertainment and TT Games unveiled the latest trailer for LEGO CITY Undercover announcing the newly added two-player cooperative mode that will allow friends and family to fight crime in LEGO CITY together for the first time. The trailer spotlights the game’s hero, super-cop Chase McCain, as he utilizes a myriad of clever disguises to go deep undercover and ultimately take down escaped criminal, Rex Fury. This open-world LEGO adventure will be available for PlayStation®4 computer entertainment system, Xbox One®, Nintendo Switch™ and PC on April 7, 2017.

LEGO CITY Undercover allows fans and newcomers of all ages to explore the sprawling metropolis that is LEGO CITY with more than 20 unique districts to investigate, filled with car thieves to bust, vehicles to navigate, mischievous aliens to capture, hilarious movie references to discover, lost pigs to rescue and of course, hundreds of collectibles. Featuring witty, original storytelling with signature LEGO humor, this open-world LEGO adventure creates a fun-filled experience that players, and their partners in crime fighting, won’t want to miss.