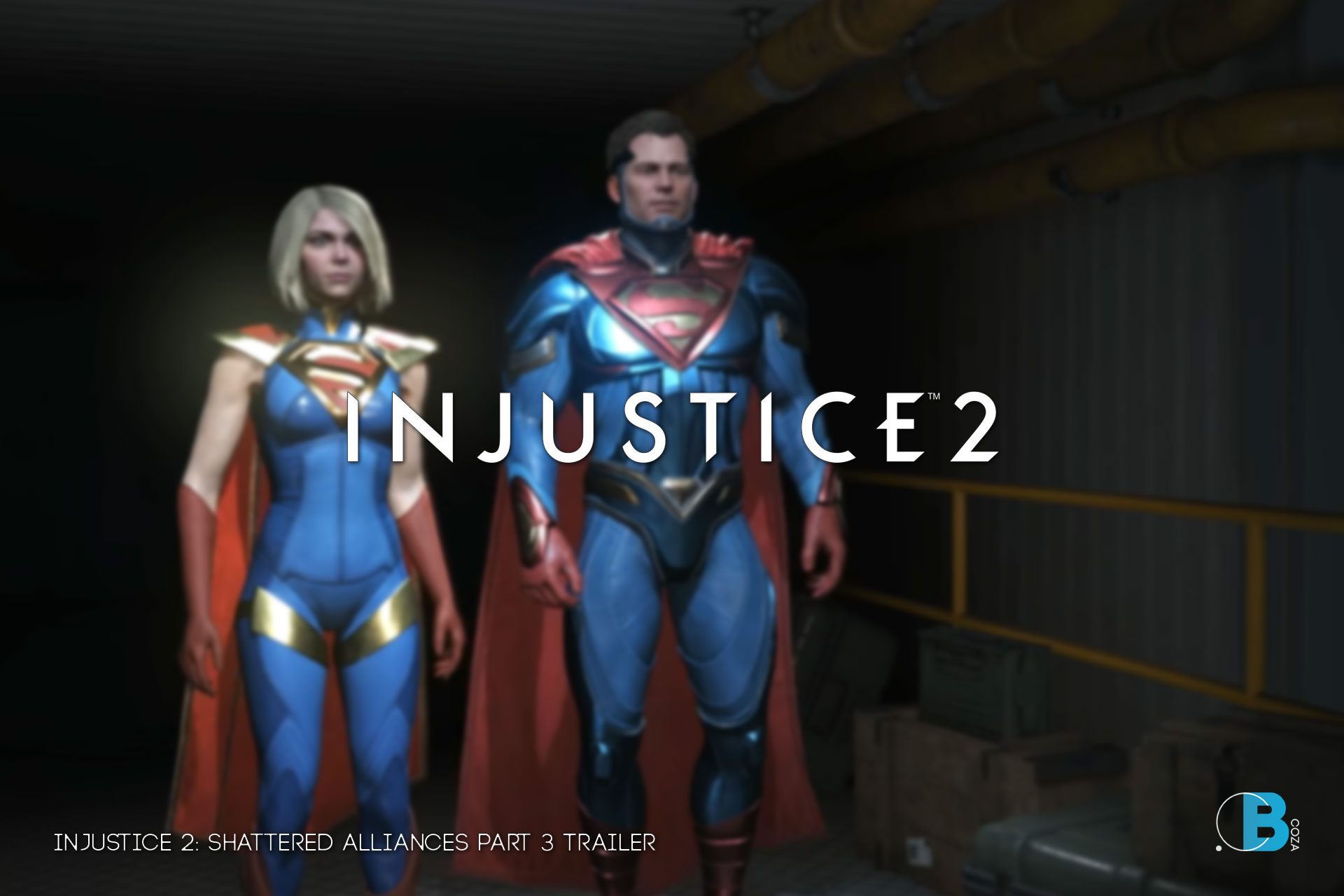 Would you like to see how and why Superman Became One of Earth’s Greatest Threats?

Warner Bros. Interactive Entertainment and DC Entertainment today unveiled a new Injustice™ 2 trailer that showcases Supergirl and her place in the war between Batman’s™ resistance and Superman’s regime. In Shattered Alliances Part 3, players can catch a glimpse of her side of the story and the daunting foes that she faces.