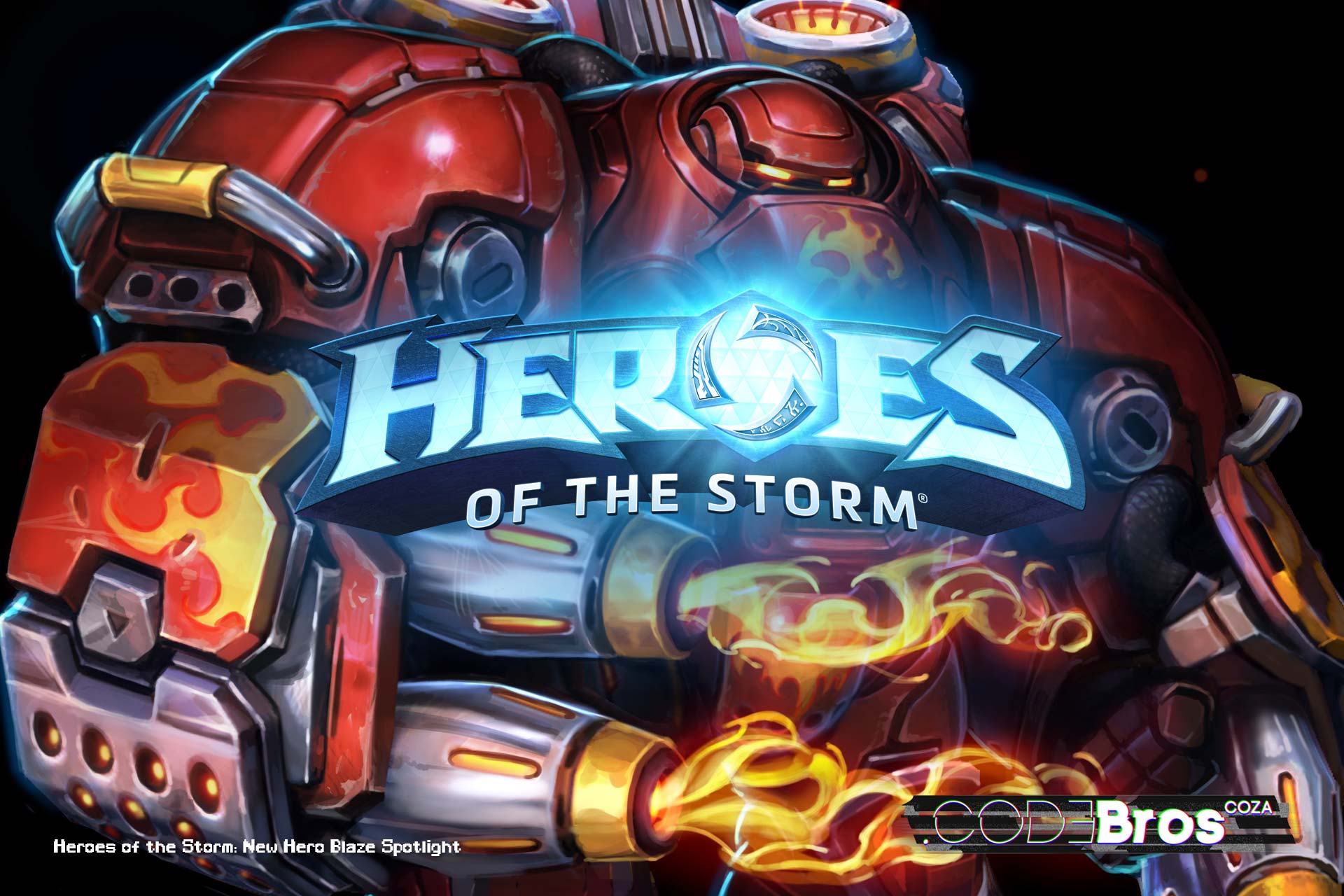 Heroes of the Storm: New Hero Blaze lights up the Nexus

Things are heating up in Heroes of the Storm with the arrival of Blaze, a veteran Firebat who’s lighting up the Nexus with his fiery personality. This hot new ranged tank enters the fray with some scorching skills, including:

Blaze is live on the PTR! You can read or download the fact sheet here as well as check out his Hero page here!