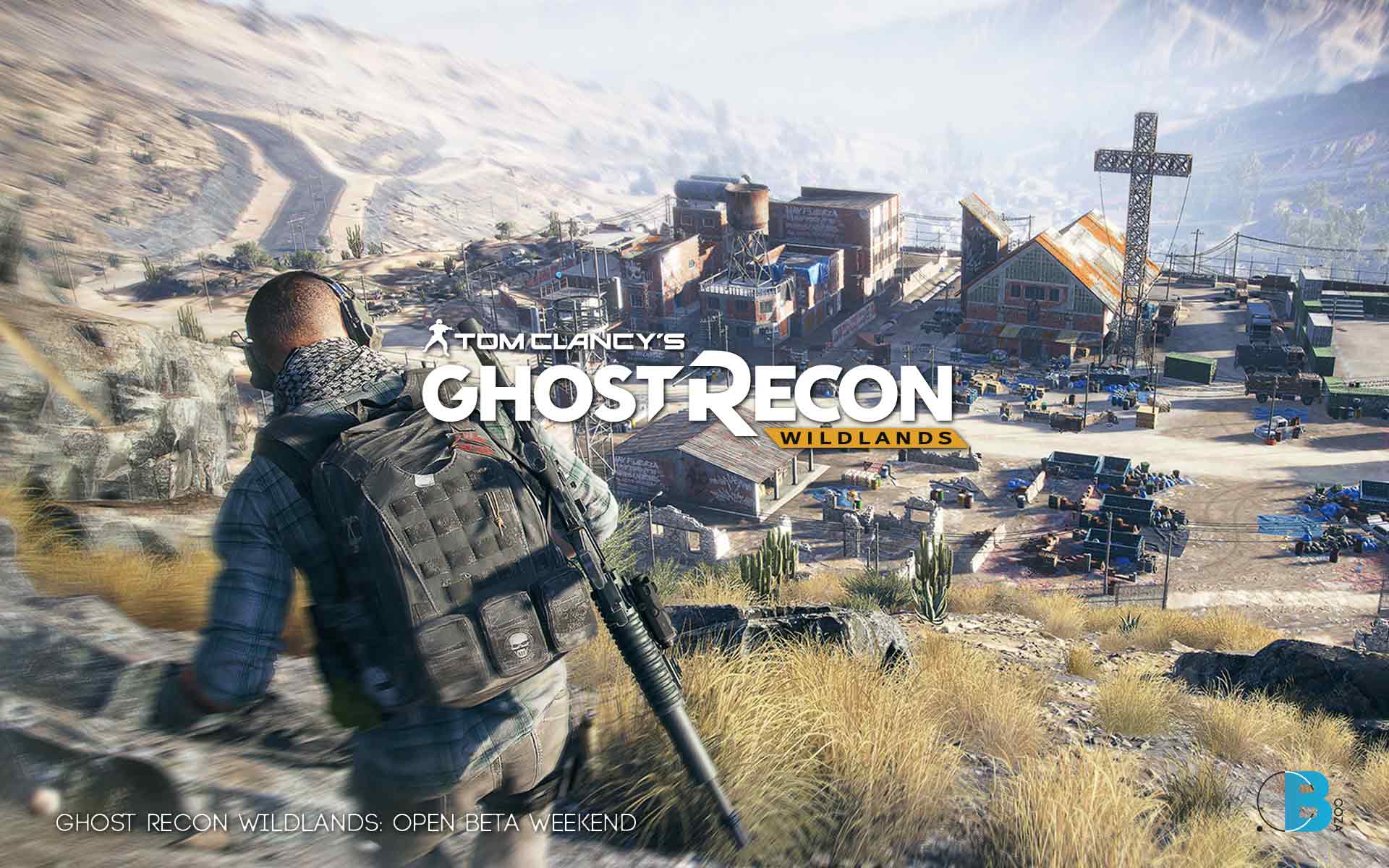 This coming weekend, gather your Squad of up to 4 Players and Start the Fight for The Wildlands!

Ubisoft® announced that the Tom Clancy’s Ghost Recon® Wildlands Open Beta will be available to all players from February 23rd to 27th, 2017, on current-gen consoles and PC. Players eager to jump into the Ghost’s boots and tame the Wildlands will be able to pre-load the Open Beta starting this Monday, February 20th, 2017. Each player entering this Open Beta will get access to an exclusive mission – the “Unidad Conspiracy” mission, in which players will spark a war between the Unidad, a local corrupt militia group, and the Santa Blanca cartel – by playing the full game before March 31st, using the same Ubisoft account.

The Open Beta will introduce players to two provinces among the 21 of the final game: Itacua, a flourishing and mountainous province where the grip of the cartel is looser, ideal to perfect your sniping skills and get introduced to the Wildlands. Montuyoc, set in the snowy Altiplano, and the second province available in this Open Beta, is much more challenging – players who have suppressed the Itacua bosses will gain XP and skills boosts allowing them to face this dangerous area, home to Santa Blanca elite training centers. Players can of course confront Montuyoc right away… at their own risk.

As in the full game, all the content in the Open Beta will be playable with up to three friends on the same platform via four player co-op, or in single player. Players are free to utilise a large variety of vehicles, tactical equipment and weapons to get the job done.

Set in the largest action-adventure open world ever created by Ubisoft, Tom Clancy’s Ghost Recon Wildlands takes place in Bolivia, a few years from now, as the country has been turned by the vicious Santa Blanca drug cartel into a narco-state. Players are tasked with eliminating the cartel by any means necessary. The massive and responsive open world encourages a variety of playstyles, allowing players the freedom to choose how they execute any and all missions.

About Ubisoft
Ubisoft is a leading creator, publisher and distributor of interactive entertainment and services, with a rich portfolio of world-renowned brands, including Assassin’s Creed, Just Dance, Tom Clancy’s video game series, Rayman, Far Cry and Watch Dogs. The teams throughout Ubisoft’s worldwide network of studios and business offices are committed to delivering original and memorable gaming experiences across all popular platforms, including consoles, mobile phones, tablets and PCs. For the 2015-16 fiscal year Ubisoft generated sales of €1,394 million. To learn more, please visit www.ubisoftgroup.com.