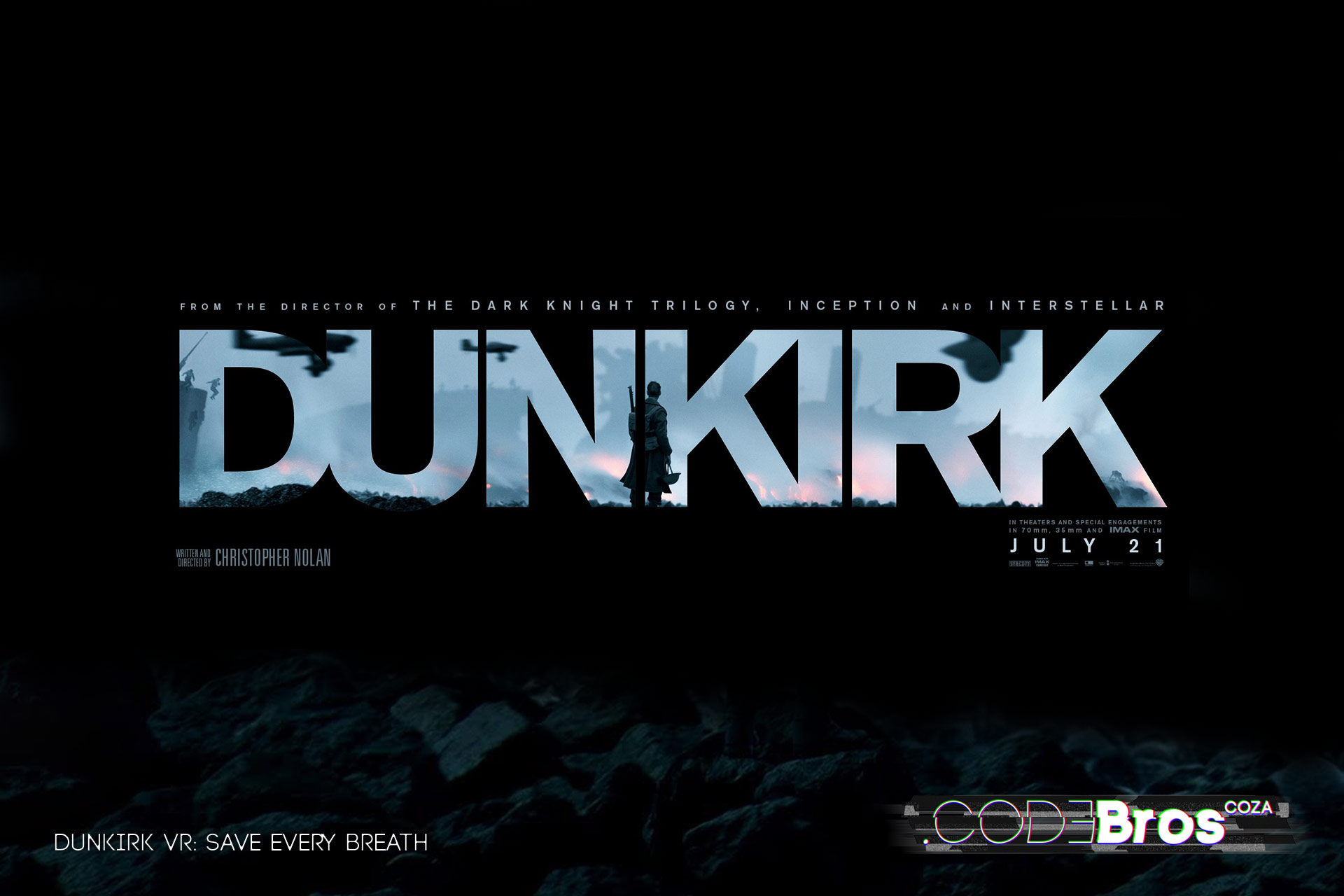 Warner Bros. Pictures, in partnership with Microsoft, Intel and Dell, has created Save Every Breath: The Dunkirk VR Experience (VRE), which goes live today, July 7th, and is available on multiple virtual reality platforms, at dunkirkmovie.com/vr. The pulse-pounding 360-degree short film immerses the viewer in the world of Christopher Nolan’s epic action thriller “Dunkirk.” Through three tightly woven sequences, the VRE offers a tantalizing taste of the much-anticipated film, in which 400,000 Allied soldiers are trapped on the beach of Dunkirk, France, with their backs to the sea as the enemy closes in. “Dunkirk” opens in conventional theatres and IMAX® beginning July 21, 2017.

[miptheme_quote author=”said Christopher Nolan” style=”pull-right”]In just a few taut moments, the Dunkirk VR Experience provides a thrilling glimpse of the three main settings in our film in a uniquely subjective way.[/miptheme_quote]Created by Practical Magic, the VRE features specially created original content that thrusts viewers into each of the movie’s three key perspectives—land, sea and air—where they experience firsthand the race against time to survive under enemy fire. The twisting time frames of the scenes mirror the non-linear structure of the circuitous time scales in Nolan’s movie.

The virtual reality experience takes your breath away, submerging you underwater in the channel, surrounded by danger; then taking you to the skies, piloting an RAF Spitfire; and finally onto the beach, one of hundreds of thousands of trapped Allied soldiers awaiting their fate.

Matthew Lewis, the president of Practical Magic, directed and produced Save Every Breath: The Dunkirk VR Experience. He offered, “The world Christopher Nolan created for ‘Dunkirk’ played right into the strengths of VR. It’s relentless storytelling with the enemy always a breath away. We knew exactly how we wanted to bring that into VR—to put you right there in that moment. It’s just a taste of the story you’ll see on the big screen…and ‘Dunkirk’ is a film that truly must be seen on the big screen.”