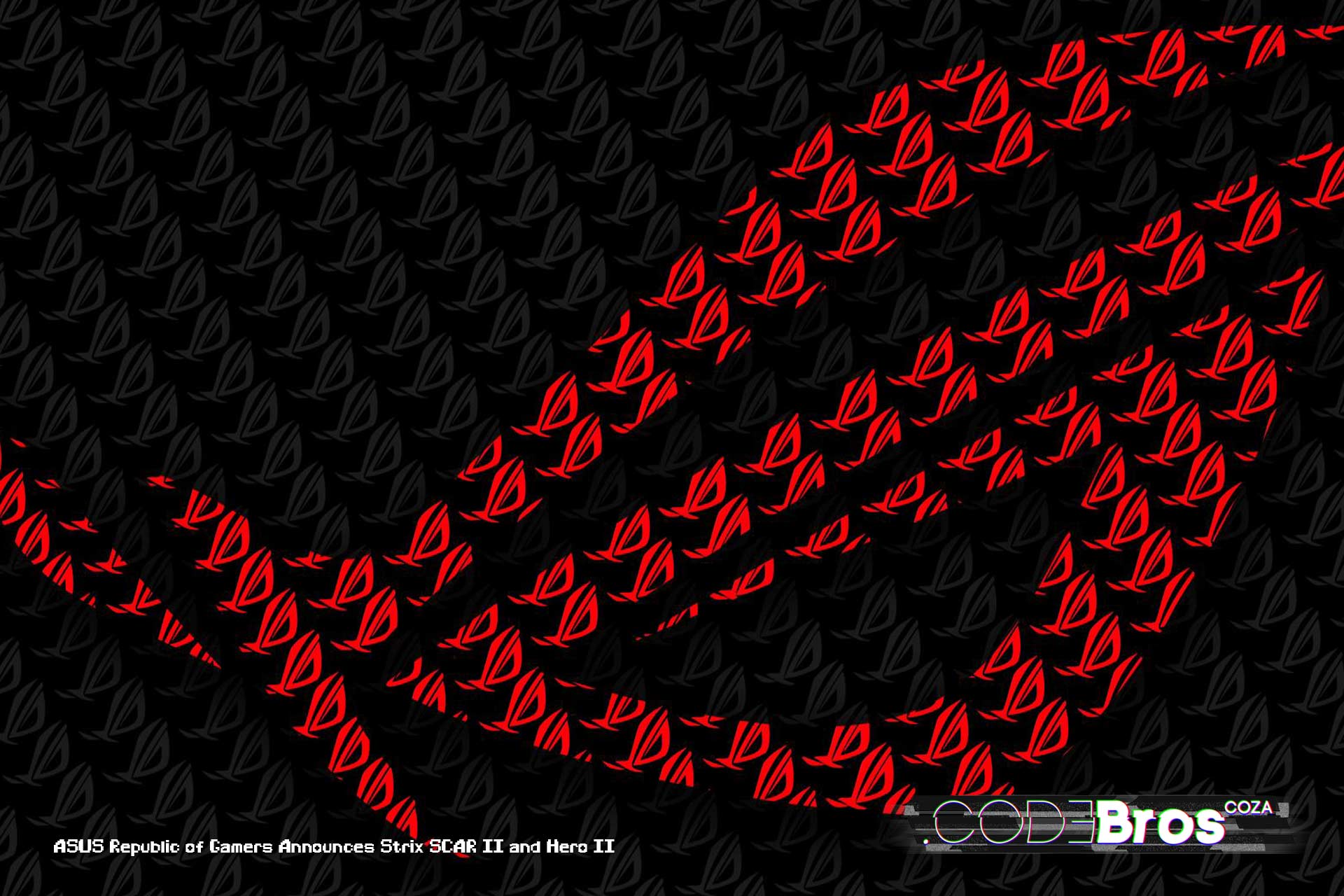 For maximum advantage in fast-paced games, Strix SCAR II and Hero II boast the world’s first 144Hz super-narrow-bezel display with an ultrafast 3ms GTG response time. This new design results in less distracting frame, so chassis dimensions can be reduced to a minimum — both these laptops are 2.33cm narrower than their predecessors, but don’t sacrifice precious screen space. They are lighter, too, with an overall weight of just 2.4kg for gaming on the go. A unique rubber frame surrounds the display to protect it from damage when the lid is closed, it also visually enhances the slimness of the bezel for a more immersive feel. The 144Hz panel and 3ms response time ensures supersmooth and clear visuals, allowing gamers to react instantly and precisely to what’s happening in-game.

Both Strix SCAR II and Hero II feature a gaming keyboard with HyperStrike Pro technology for decisive command and control. The keyboard has a desktop-inspired layout, including four hotkeys, customizable Aura Sync-compatible RGB backlighting across four zones, and ergonomically-designed keys with 0.25mm-deep keycap curves. Exclusive ROG Overstroke technology enables earlier key actuation, and has a longer overstroke distance for fast, accurate and effortless keystrokes. The keyboard has specially-highlighted WASD (for SCAR II) or QWER (for Hero II) key groups with transparent key caps, and N-key rollover technology. The keyboard is durable, too, with a 20-million-key-press lifespan.

SCAR II and Hero II are the world’s first gaming laptops to feature multi-antenna Wi-Fi for more stable online gaming. Patented ROG RangeBoost technology uses a combination of four antennas — located at the front and back of the laptop — with a unique algorithm that constantly scans and selects the best pair of antennas to cover dead spots, resulting in 30%-wider coverage than dual-antenna configurations. The latest 802.11ac Wave 2 Wi-Fi standard delivers speeds of up to 1.7Gbps — twice that of 802.11ac 2×2 and 12x that of 802.11b/g/n.

The new Strix gaming laptops are powered by up to the latest 8th Generation Intel® Core™ processor with up to 32GB of DDR4 2666MHz memory, and a choice of either NVIDIA® GeForce® GTX 1060 or GTX 1070 graphics. For storage, it can be specified with up to a 512GB M.2 NVMe PCIe® 3.0 x4 and a 1TB Seagate® FireCuda™ solid-state hybrid drive (SSHD). The 8th Generation Intel Core i7-8750H six-core CPU is 23% more powerful than previous-generation processors. Intel Speed Shift and Turbo Boost technologies also push the processor to speeds of up to 4GHz (four-core) and 3.9GHz (six-core) respectively. Intel Hyper-Threading enables up to 12 threads to handle every task quickly and efficiently, including simultaneous gaming, recording, and live-streaming. In addition, there’s also up to 32GB of DDR4 2666MHz dual-channel memory for faster processing speeds and lower power consumption.

The 512GB M.2 NVMe PCIe 3.0 x4 SSD offers a potential bandwidth of up to 32Gbps so everything feels fast and smooth. When used as primary storage or as a secondary drive to support the SSD, the 5400rpm FireCuda SSHD loads games in less than half the time taken by the 1TB 7200rpm HDDs — and it’s quieter, too. The SSHD takes note of the most frequently used files, and caches them onto its onboard flash memory for faster file access speeds.

The HyperCool Pro thermal system provides the cooling performance to get the most out of the laptop’s high-performance CPU and GPU. An extended cooling plate soaks up heat and spreads it evenly to avoid thermal throttling and keep chipset power components below 90°C, while two high-performance 12V fans deliver stronger airflow and increased air pressure to cool the CPU and GPU and drive hot air out of the chassis. HyperCool Pro also incorporates the patented Anti-Dust Cooling (ADC) system, which uses centrifugal force to expel dust particles and dirt out of the chassis. This prevents build-up on the heatsink fins and ensures a stable gaming experience. There’s less noise too, since the fans aren’t overworked. The special copper cooling fins are just 0.1mm thin — half the thickness of regular fins. This increases the surface area for heat dissipation by up to 10%, and reduces air resistance by 7%.

Normal laptop lid designs could block airflow out of the chassis which could, in some instances, cause overheating. The patented trapezoid-cut lid improves thermal efficiency by up to 27% over traditional designs. The Overboost app, accessible by pressing FN + F5 or via the Gaming Center hotkey, can be used to select three different fan settings. Fan Overboost provides the fastest fan speed to fully exploit the power of Strix SCAR II and Hero II during intense gaming. Silent mode curbs fan speed and power consumption for less demanding tasks. A balanced mode delivers stable fan performance at a moderate noise level.

About ROG
Republic of Gamers (ROG) is an ASUS sub-brand dedicated to creating the world’s best gaming hardware and software. Formed in 2006, ROG offers a complete line of innovative products known for performance and quality, including motherboards, graphics cards, laptops, desktops, monitors, audio equipment, routers and peripherals. ROG participates in and sponsors major international gaming events. ROG gear has been used to set hundreds of overclocking records and it continues to be the preferred choice of gamers and enthusiasts around the world. Learn more about the choice of champions at http://rog.asus.com.