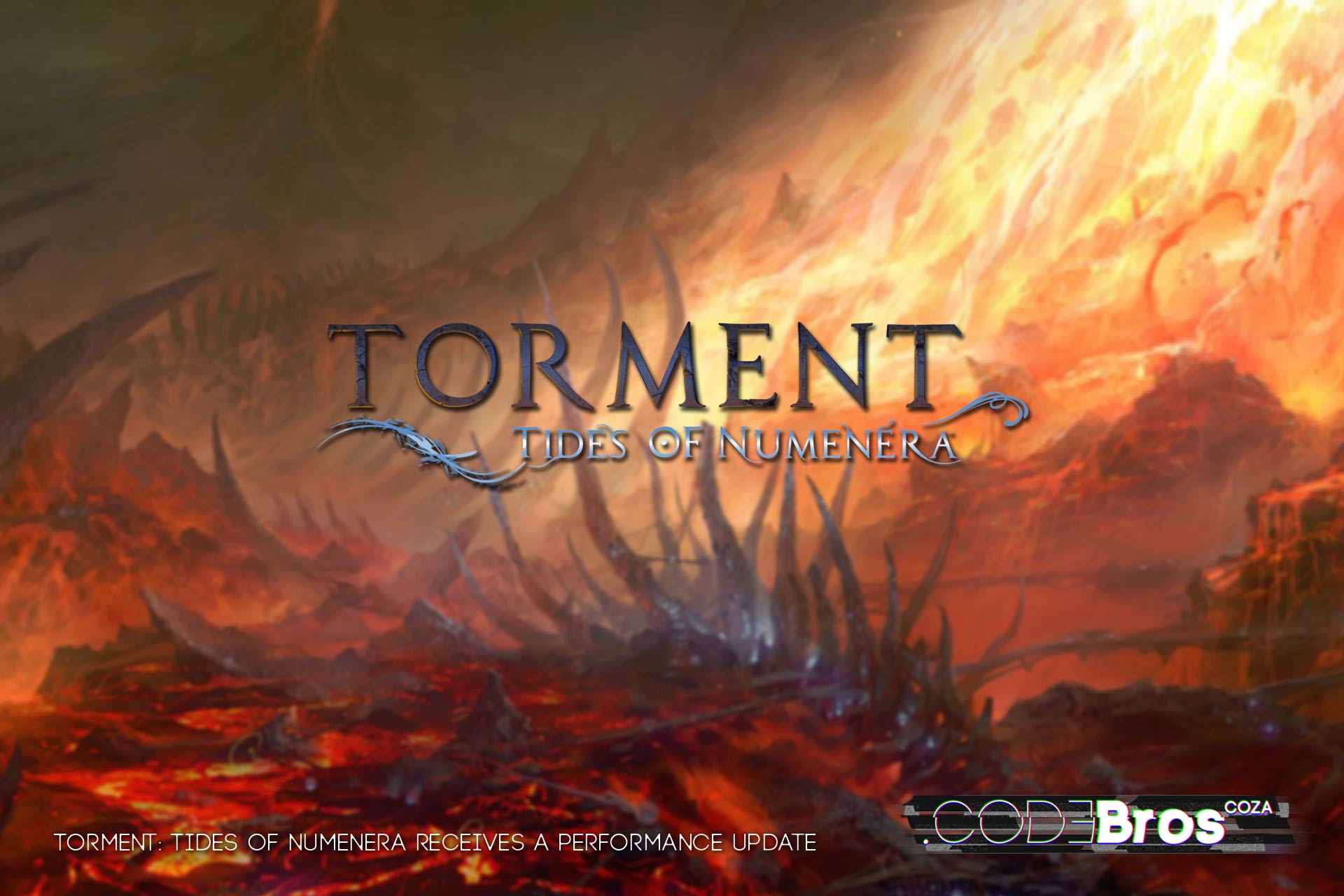 Since Torment: Tides of Numenera’s release, inXile has been able to digest a deluge of constructive feedback, comments and articles to garner a better sense of where they can focus their resources to improve the game.

[miptheme_quote author=”said Brian Fargo, inXile CEO” style=”text-center”]Since the release of Torment: Tides of Numenera, we’ve been working extremely hard to iron out the bugs our community and media reported. We’re pleased to announce that we’ve eliminated a lot of bugs and optimised the game even further on all platforms and I’m sure that it will allow our fans to enjoy the game even more.[/miptheme_quote]

The update for the console versions of the game is live now and fixes many issues reported by media and the community, improving the game’s performance and overall quality. The most important improvements include:

For more information on Torment: Tides of Numenera and the various editions currently available for purchase, please visit the official website at http://tormentgame.com/.

About Techland
Founded in 1991, Techland is a renowned independent game developer, distributor, and publisher. The Poland based company is best known for the original Dead Island games, the Call of Juarez series, and Dying Light. Thanks to its proprietary game engine technology, Techland develops top-tier entertainment content for Windows PC, PlayStation®4, Xbox One, Linux, Mac OS X, Android, and iOS. Comprised of four offices in Warsaw, Wrocław, Ostrów Wielkopolski, and Vancouver, Canada, the company is committed to delivering unforgettable experiences and using the latest technology for innovative entertainment. For more information about the company, visit the official website at: http://techland.pl/