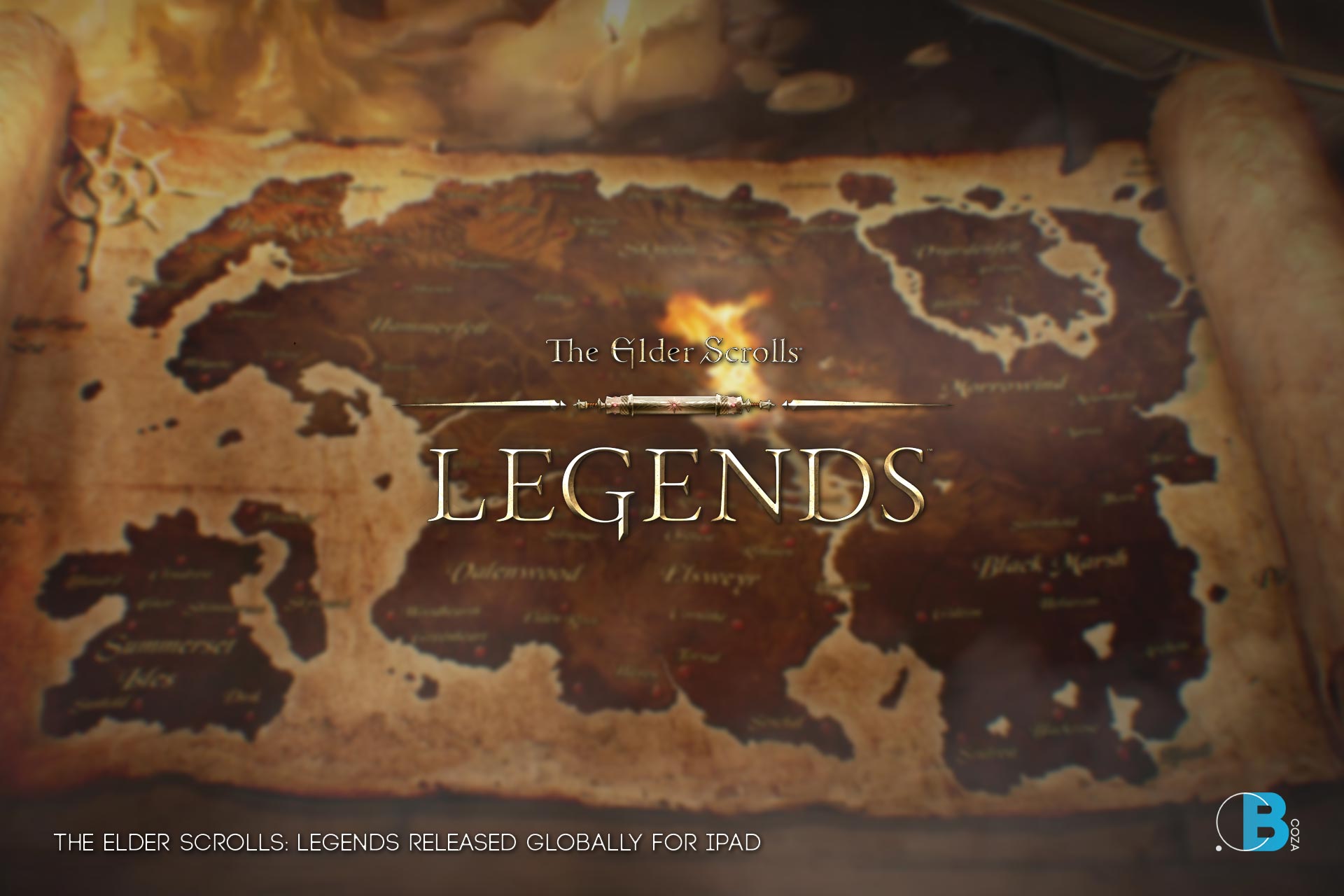 Bethesda Softworks’ first strategy card game based on the award-winning Elder Scrolls series, The Elder Scrolls: Legends, is now available globally, for free, on the iPad.

iPad owners can download the game immediately through the App Store at https://itunes.apple.com/GB/app/the-elder-scrolls-legends/id1084019358?ls=1&mt=8 or https://goo.gl/yZdjyB and take their Elder Scrolls card battles on the go. The game requires iOS 10 or higher and is compatible with iPad 4 and later devices.

Plus, if you’ve already been playing on PC, you’ll find all of your progress is tied to your Bethesda.net account so you can continue on iPad where you left off on PC, and vice versa.

The Elder Scrolls: Legends officially released for PC on March 9, and will make its way to Android tablets next month, Mac OS in May, and to iOS and Android phones this summer. Bethesda also recently revealed the first major new PvE content update – The Fall of the Dark Brotherhood – coming April 5, introducing tons of new story missions and more than 40 new cards, including three new Legendary cards. For more details about The Fall of the Dark Brotherhood, and a first look at some of the exclusive cards, please visit the web site at https://bethesda.net/en/article/46XUjJSofmQc4YgwsEYcUw/the-elder-scrolls-legends-full-pc-launch-new-platforms-expansions-and-more.