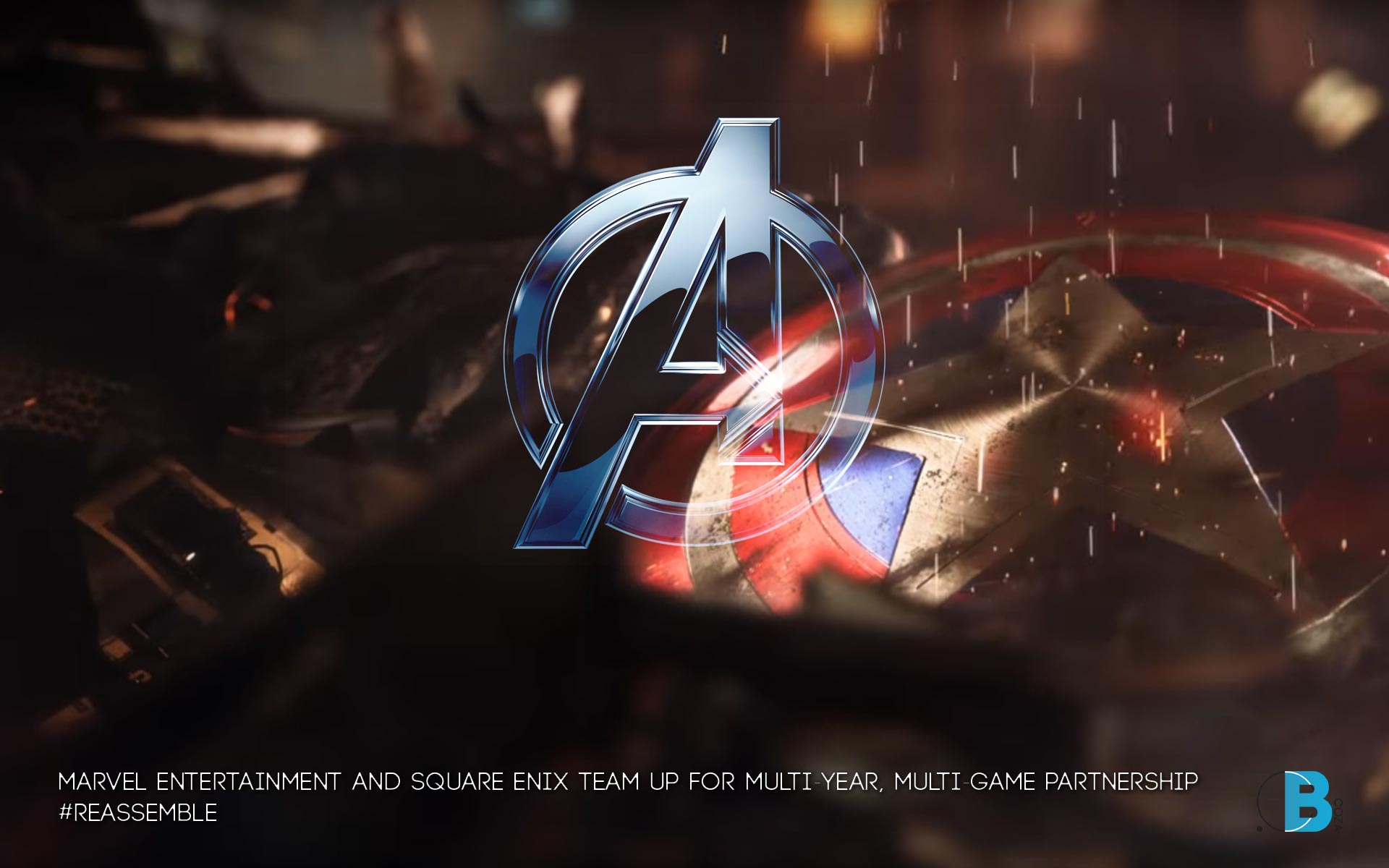 Marvel Entertainment and Square Enix Team Up for a Multi-Year, Multi-Game Creative Partnership

We are going to see some Original Blockbuster Games in Development at the Award-Winning Square Enix, Crystal Dynamics and Eidos-Montréal Studios!

Marvel Entertainment and Square Enix® today announced a new multi-year, multi-game licensing agreement to develop and publish original games based on beloved Marvel Super Heroes, beginning with The Avengers. This newly established partnership pairs the creative minds at Marvel and Square Enix for one of the most powerful alliances in interactive entertainment. The first blockbuster game is being crafted by Crystal Dynamics®, developers of the award winning Tomb Raider® series, in collaboration with Eidos-Montréal, the home of the critically acclaimed and award-winning Deus Ex game series.

The Avengers project is being designed for gamers worldwide and will be packed with all the characters, environments, and iconic moments that have thrilled longtime fans of the franchise. Featuring a completely original story, it will introduce a universe gamers can play in for years to come. More details on The Avengers project and other games will be announced in 2018.
The world premiere teaser trailer of The Avengers project can be seen here.

“By partnering with Crystal Dynamics and Eidos-Montréal, we are now working with two of the industry’s most talented and respected game development studios to bring Marvel stories to life in ways our fans have never experienced,“ said Jay Ong, Senior Vice President, Games & Innovation, Marvel Entertainment. “The Avengers project is a perfect example of how Marvel is making games a key part of the landscape for Marvel storytelling, alongside comics, television and film. We can only do this by matching our greatest Super Heroes with the world’s top developers, such as the creative minds at Square Enix.”

“Marvel’s diverse, innovative universe has created millions of longtime fans, including all of us,” said Phil Rogers, CEO, Square Enix Americas and Europe. “It’s exciting to bring together Square Enix’s award-winning development studios with Marvel’s extraordinary storytellers to establish a new entertainment powerhouse. This collaboration of passion and talent will craft epic, imaginative experiences allowing gamers to live out their Super Hero dreams like never before.”

Crystal Dynamics is the studio behind the critically acclaimed and world-famous Tomb Raider franchise, which has sold over 48 million copies worldwide. With over 30 video game titles released and hundreds of awards, the heroine Lara Croft has been a cultural icon for 20 years and has made an indelible mark on virtually every facet of entertainment. The most recent release, Rise of the Tomb Raider®, has received over 100 awards and nominations and is one of the highest rated games on next generation systems.

Eidos-Montréal is the award-winning studio behind the relaunch of the Deus Ex series. In 2011, the studio made its mark with the critically acclaimed Deus Ex: Human Revolution®. Its sequel, Deus Ex: Mankind Divided™, was released in 2016 and received more than 100 awards and nominations.

About Marvel Entertainment
Marvel Entertainment, LLC, a wholly-owned subsidiary of The Walt Disney Company, is one of the world’s most prominent character-based entertainment companies, built on a proven library of more than 8,000 characters featured in a variety of media over seventy-five years. Marvel utilizes its character franchises in entertainment, licensing and publishing. For more information visit marvel.com. © 2017 Marvel