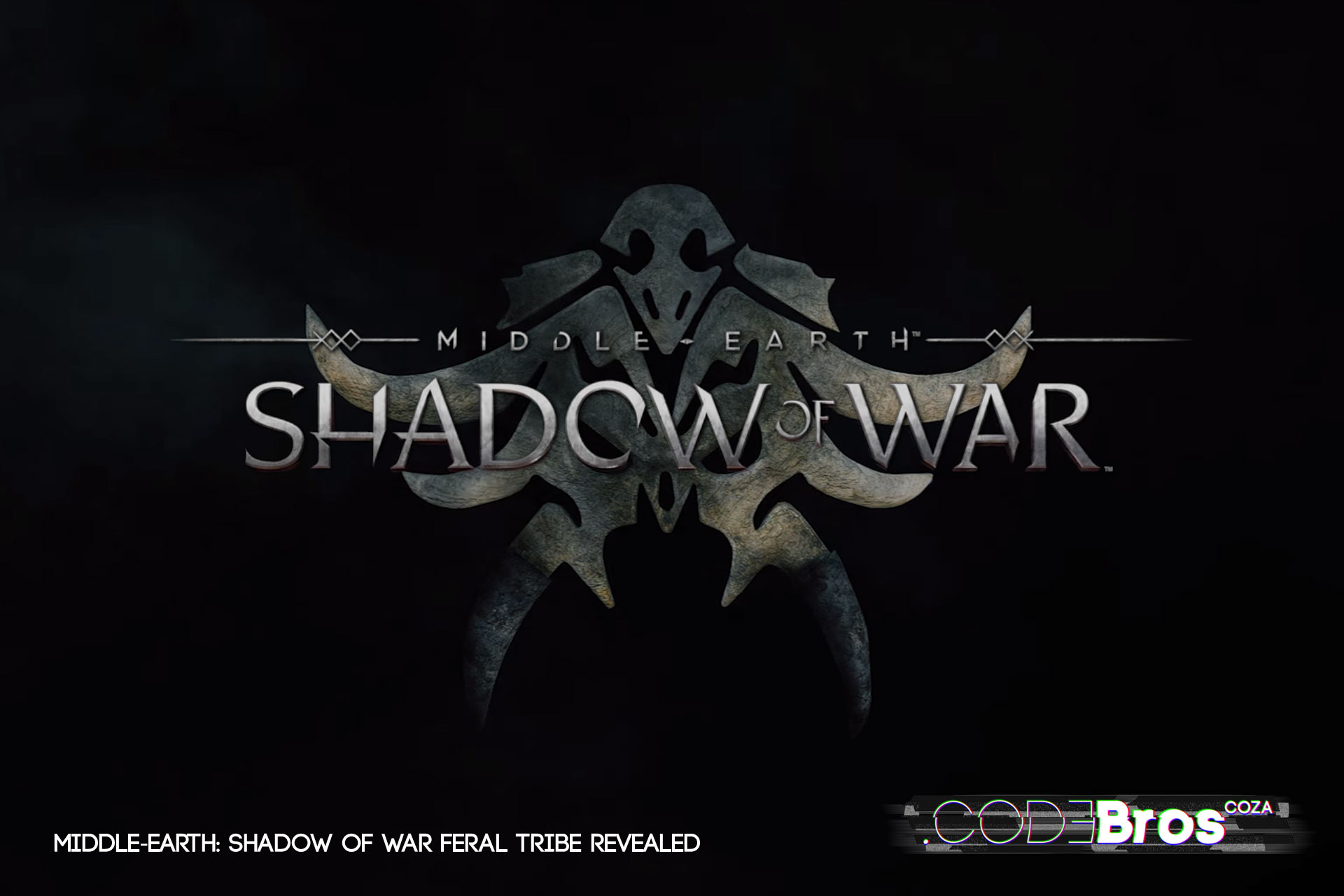 Warner Bros. Interactive Entertainment today released a new video for Middle-earth: Shadow of War, showcasing the Feral tribe, a faction of Orcs who revere the fearsome beasts of Mordor, feeding on the strength of these vicious creatures as inspiration for their own acts of savagery. In Shadow of War, Orcs now belong to tribes, which extend their influence stemming from the Overlords ruling the mighty fortresses throughout the open world, providing a rich ecosystem of missions, exploration and a dynamic Orc society with diverse Orc cultures, all brought to life through the expanded Nemesis System. Feral Orcs live among the graugs, caragors, drakes and other monsters when they can, while adorning their clothing and armor with trophies from the beasts they’ve hunted. In battle, the Feral tribe is also infamous for roaring, snarling and rending flesh with a ferocity that rivals any caragor.

Set between the events of The Hobbit™ and The Lord of the Rings™, Middle-earth™: Shadow of War™ is an open-world action RPG that continues the original narrative of Middle-earth™: Shadow of Mordor™. Players will be engrossed in a richer, more personal and expansive world full of epic heroes and villains, iconic locations, original enemy types, more personalities and a new cast of characters with untold stories.

Middle-Earth: Shadow of War
© 2017 Warner Bros. Entertainment Inc. Developed by Monolith. © 2017 New Line Productions, Inc. © The Saul Zaentz Company. MIDDLE-EARTH: SHADOW OF WAR, THE LORD OF THE RINGS, and the names of the characters, items, events and places therein are trademarks of The Saul Zaentz Company d/b/a Middle-earth Enterprises under license to Warner Bros. Interactive Entertainment, “PlayStation” are trademarks or registered trademarks of Sony Interactive Entertainment Inc. is a trademark of the same company. All other trademarks and copyrights are the property of their respective owners. All rights reserved.