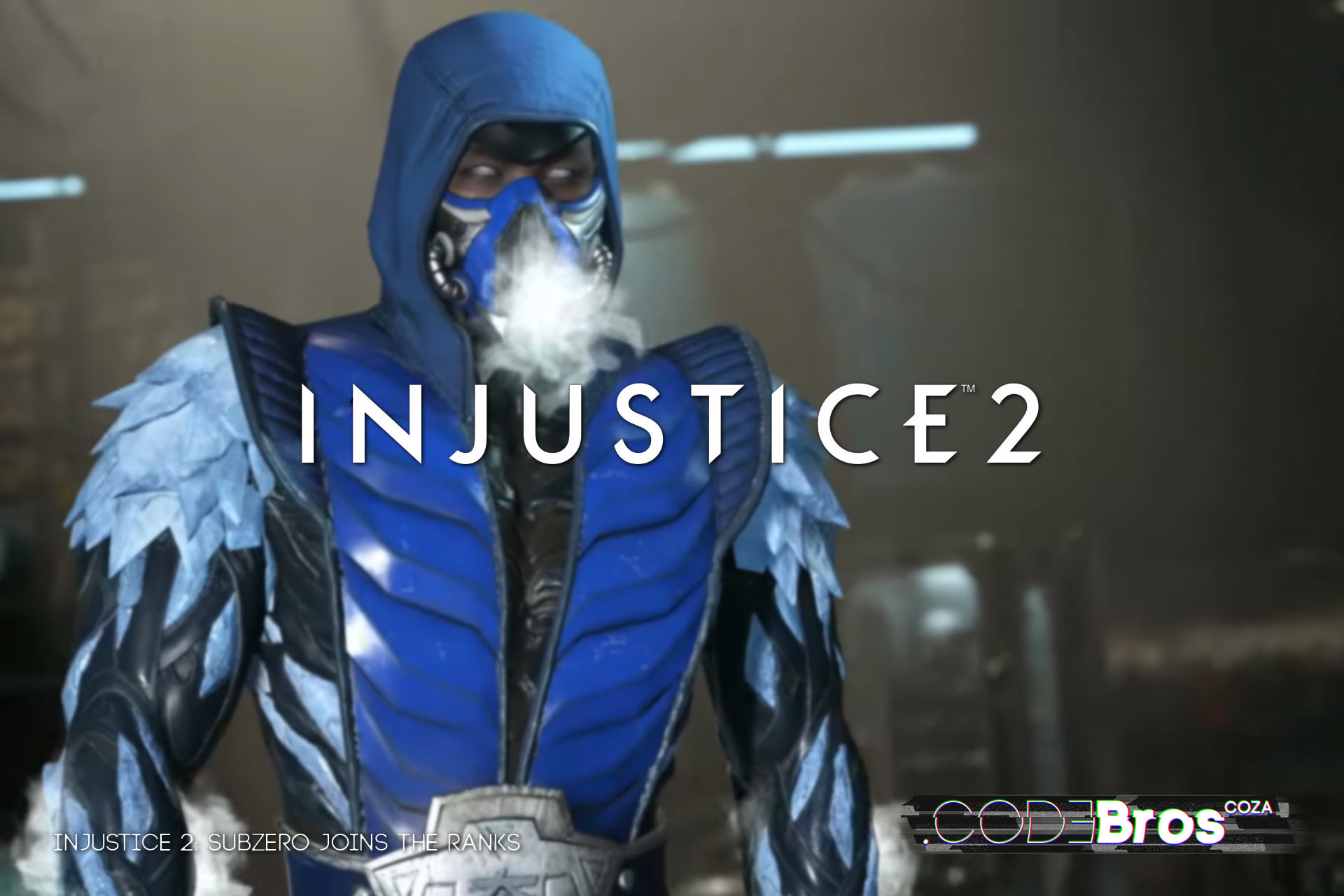 Sub-Zero will be available as a standalone purchase on July 18 in the PlayStation®Store and Xbox Store.

In development by the award-winning NetherRealm Studios, Injustice™ 2 features a massive roster of DC Super Heroes and Super-Villains and allows players to build and power up the ultimate version of their favorite DC characters. The game is currently available for PlayStation® 4 and Xbox One.