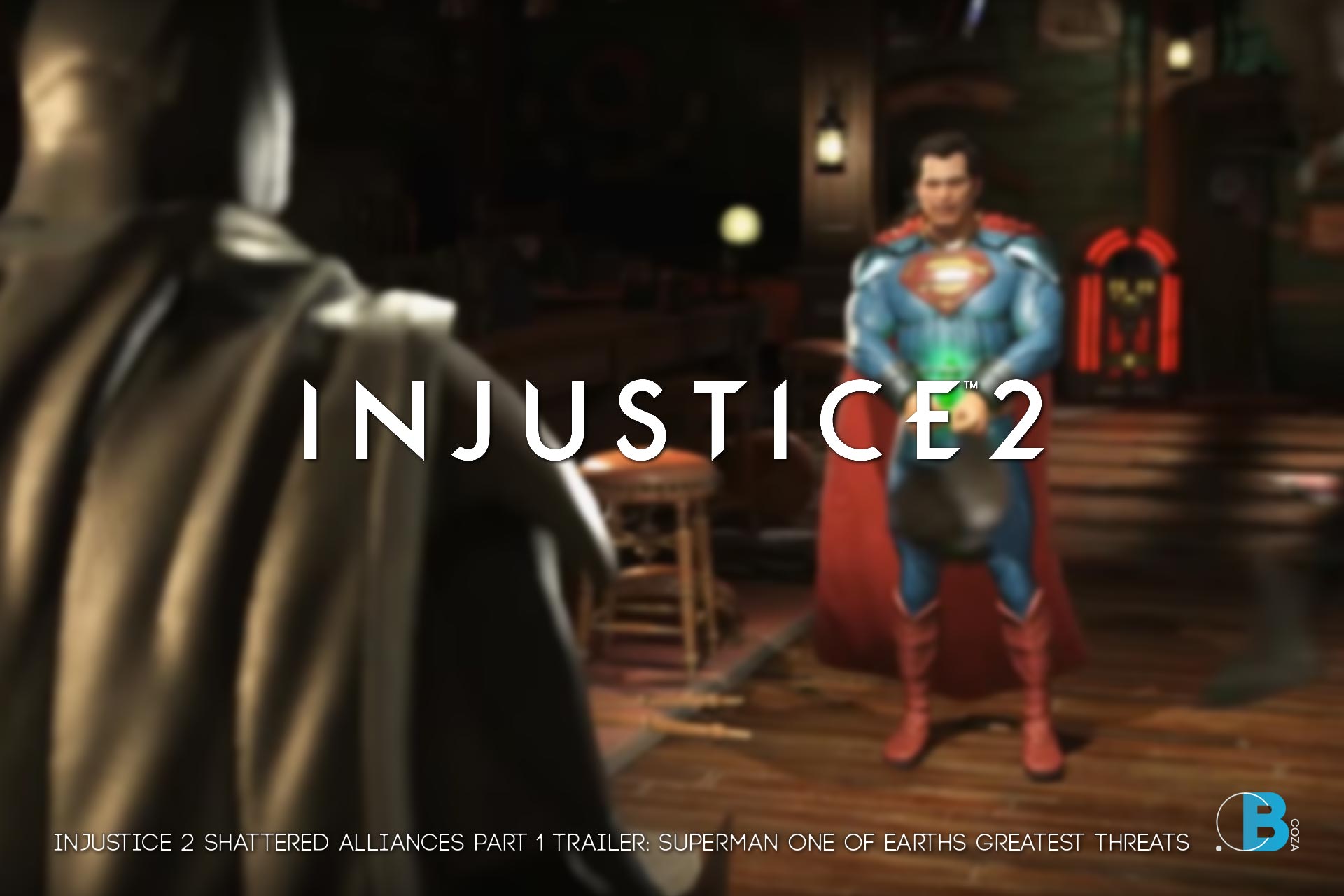 Would you like to see how and why Superman™ Became One of Earth’s Greatest Threats?

Every villain is the hero of his own story. Warner Bros. Interactive Entertainment and DC Entertainment today revealed a new trailer focusing on Superman’s™ character and background story for Injustice™ 2. Players will get the chance to learn more about how Superman™ and his Regime are working to rise to power once again, becoming one of Earth’s greatest threats.