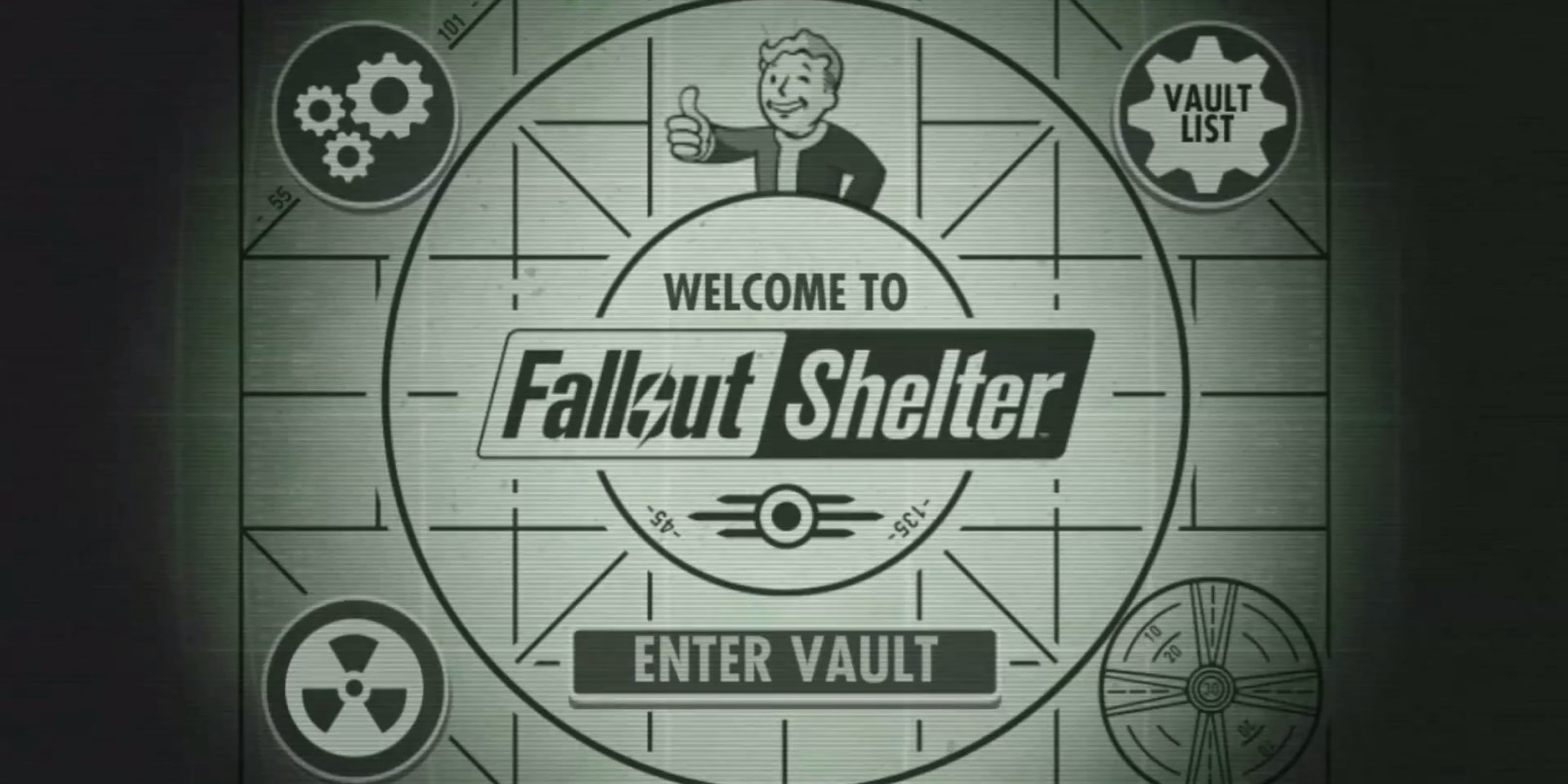 This update allows Overseers to craft themes for their Vault rooms based on their favorite Fallout 4 factions, introducing Holiday celebrations, and bringing even more new Quests to the free-to-play game.

Room Themes
Players can show off their Fallout 4 allegiances by building the new room, the Theme Workshop, which enables the crafting of room themes based on the four Fallout 4 factions – the Minutemen, the Railroad, the Brotherhood of Steel, and the Institute. Crafting recipes for these themes will be found on Quests, and players can turn themes on and off at will.

Holiday Festivities Coming to the Vault
For the second year in a row, holiday celebrations will return to the Vault for Halloween, Thanksgiving, and Christmas. Starting in October, Halloween-themed outfits will appear as Quest rewards and spooky room themes will become available for a limited time.

iMessage Stickers
Since their release in September, Fallout Shelter players on iOS10 have been sharing exclusive Fallout Shelter stickers to dress up their messages with friends. Update 1.8 brings a new batch of stickers, including a set of Halloween-themed stickers just in time for the holiday.

Fallout Shelter is available for free on Android and iOS devices, as well as PC. To download the game, players should visit Google Play, the App Store, or, on PC, by downloading the Bethesda.net Launcher at the following link: Download for PC.