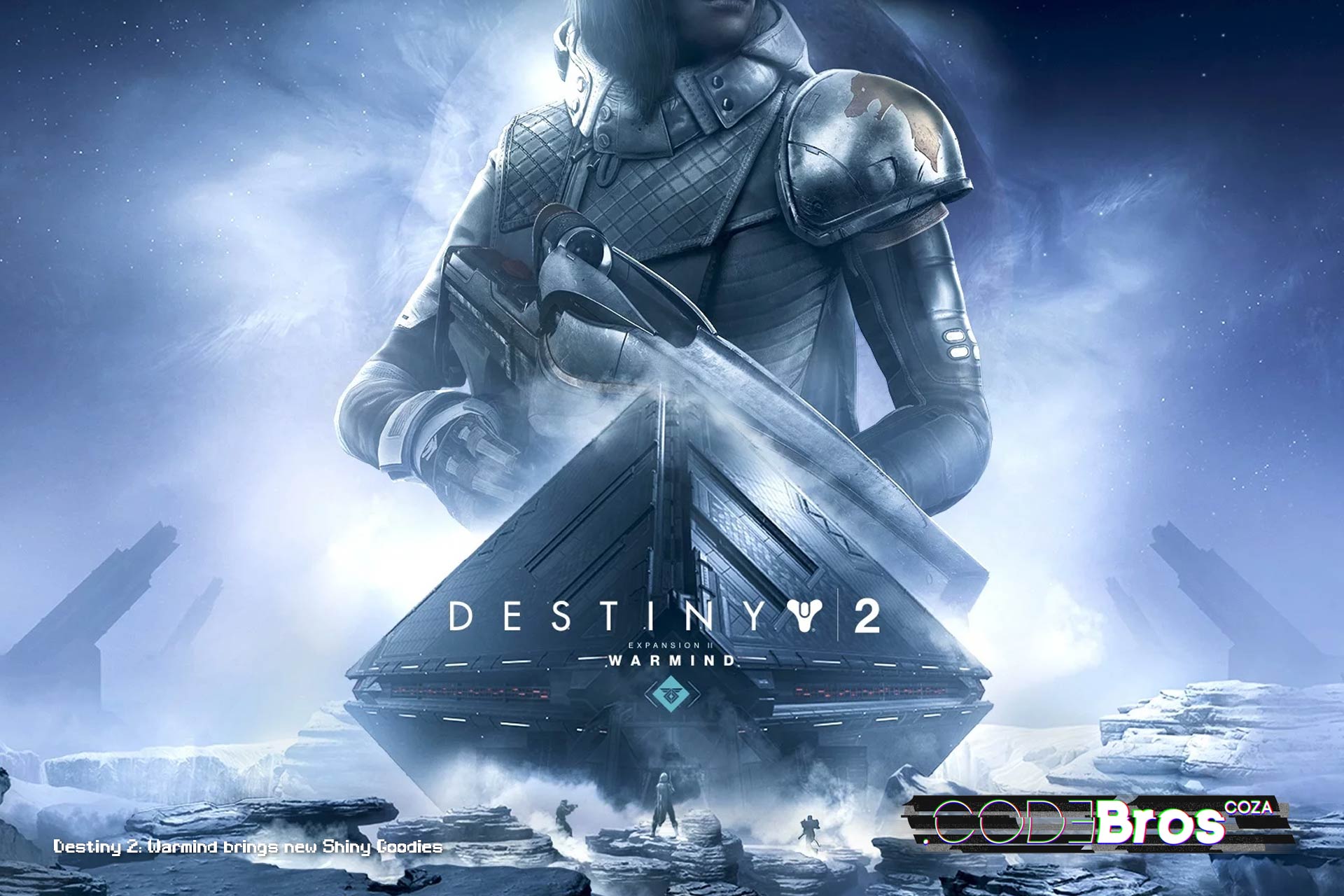 Bungie Partners with Vicarious Visions to Develop New Expansion for Destiny 2, Ushering in Season Three with Updates for all Destiny 2 Players.

[miptheme_quote author=”said Byron Beede, executive vice president and general manager for Destiny at Activision.” style=”pull-right”]We are excited about the future of the Destiny franchise. Together, as partners with Bungie, we have taken various steps to create a dialogue between those who make the game, and those who play. Warmind represents another step toward bringing the Destiny 2 hobby back to our dedicated players.[/miptheme_quote]The expansion continues to build on the Destiny 2 universe for the dedicated and returning fans who want to enjoy a fresh chapter in a story campaign. Players venture into a polar ice cap on Mars to explore epic adventures and activities. For players seeking an extremely challenging experience, Warmind includes an all-new endgame activity called Escalation Protocol. In this mode, players fight through increasingly difficult waves of Hive combatants. Included in the expansion and going live on Friday, May 11th is a new Raid Lair, a Destiny fan-favorite endgame activity, called “Spire of Stars,” that offers new areas to explore, a brand-new boss to conquer, and unique rewards to acquire.

Additionally, with the launch of Warmind, Season 3 gameplay updates begin for all players of Destiny 2; these include powerful upgrades to Exotic weapons, the introduction of Ranked Crucible play, new Crucible maps, Private Matches, additional Vault Space, and much more.

“Since the launch of Destiny, we have played alongside and seen our amazingly passionate fans help evolve our universe. With Warmind, we want to show we are actively listening to the global community and that we are also committed to respecting players’ time in game. We know many of our fans have expressed a need for deeper endgame activities in Destiny 2, with more meaningful rewards, and we are excited to continue to improve that experience for them with this release,” said Sam Jones, project lead at Bungie.

“Vicarious Visions is proud to be a part of this franchise as fans, and now as developers,” said Jennifer Oneal, studio head for Vicarious Visions. She added, “We’ve learned a lot from Bungie while working together and we hope the players see the care and craft we’ve given Warmind.”

At launch, PlayStation® gamers will get access to an additional timed exclusive* Strike called The Insight Terminus that will include an earnable timed exclusive* Armor set for each class until at least Fall 2018.

About Bungie
Bungie is an independent, employee-owned game development studio dedicated to creating hopeful worlds that inspire passionate player communities. For more than two-and-a-half decades that purpose has led to the creation of some of the industry’s most celebrated gaming franchises, including Marathon, Myth, Halo, and Destiny. Today, Bungie is focused on creating new experiences and adventures for the Destiny 2 community to share.

About Activision
Headquartered in Santa Monica, Calif., Activision is a leading global producer and publisher of interactive entertainment. Activision maintains operations throughout the world and is a division of Activision Blizzard (NASDAQ: ATVI), an S&P 500 company. More information about Activision and its products can be found on the company’s website, www.activision.com or by following @Activision.