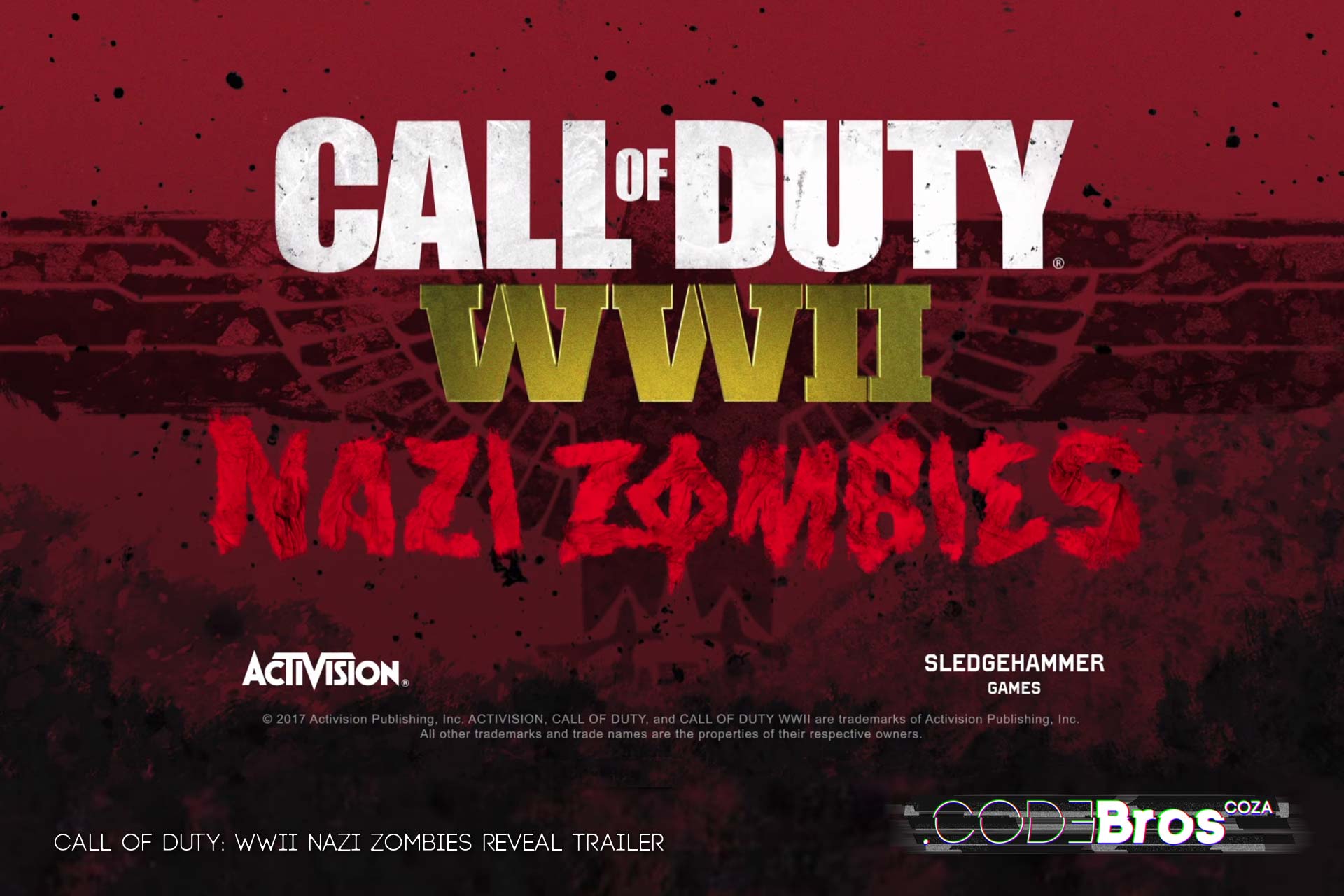 [miptheme_quote author=”said Glen Schofield, Studio Head and Co-Founder of Sledgehammer Games.” style=”text-center”]With Nazi Zombies, we’re creating a frightening world full of terrifying characters and events that will make you jump and look over your shoulder. There’s an incredible amount of myth and lore, which our team has poured through in our development. This is unlike anything before, we’re taking players to some very dark, grim places in Nazi Zombies. This is one hell of a horror experience.[/miptheme_quote]

Michael Condrey, Studio Head and Co-Founder of Sledgehammer Games added, “We couldn’t be more excited to showcase our reveal of Nazi Zombies here at San Diego Comic Con. It’s been great to return to creating a horror-based experience, and with Call of Duty, head back to the Nazi Zombies roots. The team at the studio is proud of the opportunity to deliver something special for the fans.”

The Nazi Zombies San Diego Comic Con panel was hosted by YouTube personality Greg Miller, co-founder of Kinda Funny Games and featured the cast along with developers from the Sledgehammer Games team. Panel attendees got a first look at all new zombies footage, plus a behind the scenes sneak peek at the making of the new cooperative mode.

The title is published by Activision Publishing, Inc., a wholly owned subsidiary of Activision Blizzard (Nasdaq: ATVI), and developed by Sledgehammer Games with additional development support from Raven Software. For the latest intel, check out: www.callofduty.com, www.youtube.com/callofduty or follow @CallofDuty and @SHGames on Twitter, Instagram and Facebook. Call of Duty: WWII is scheduled for release on PlayStation®4 system, Xbox One, and PC. The game is rated 18+ by the PEGI system.